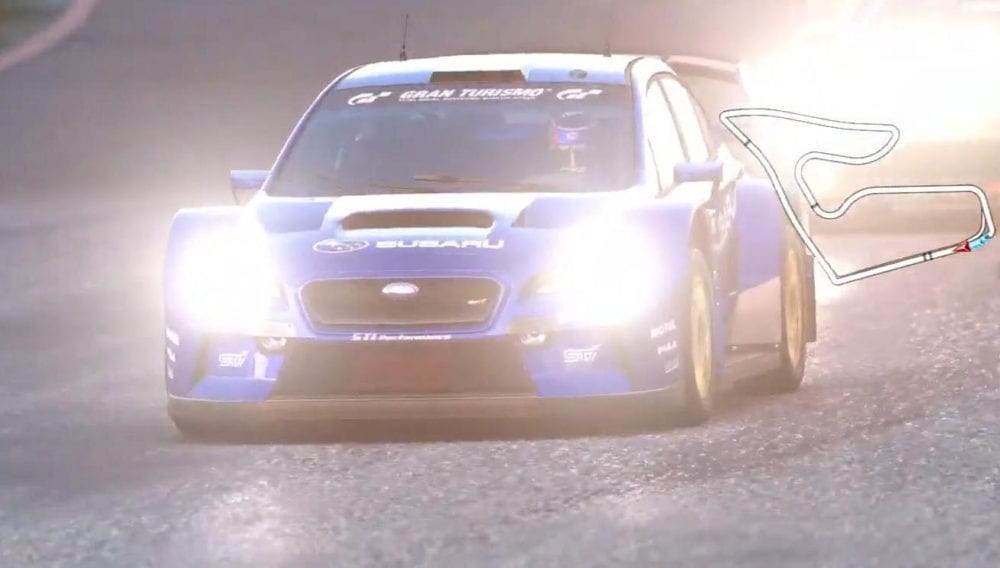 Today, during the World Tour 2019 Nürburgring Nations Cup livestream, Sony and Polyphony Digital had a revel for the fans of Gran Turismo Sport, the first look at rainy conditions on the track.

We get to see both “rain” and “light rain” conditions which appear not to be dynamic, but they look absolutely fantastic. There is a clear difference in lighting and during light rain visibility appears to be different.

Australian competitor Matt Simmons mentioned that he expected the rain to be “pretty crazy, which it proved to be.”

“It’s interesting. It’s something we haven’t done in a while. Obviously, it was on GT6, but we were all pretty excited to have it running and yeah, it was awesome.

It was obviously providing some chaotic racing and the qialifying was really close, so we’re looking forward to getting it later on in the update, so we can play it more at home and play it with our mates as well, it will be good.”

Simmons started the race last on the grid but managed to climb the rankings all the way up to the fourth place, earning himself a seat in the final.

Gran Turismo Sport is currently available exclusively for PS4. If you want to know more, you can read our review.