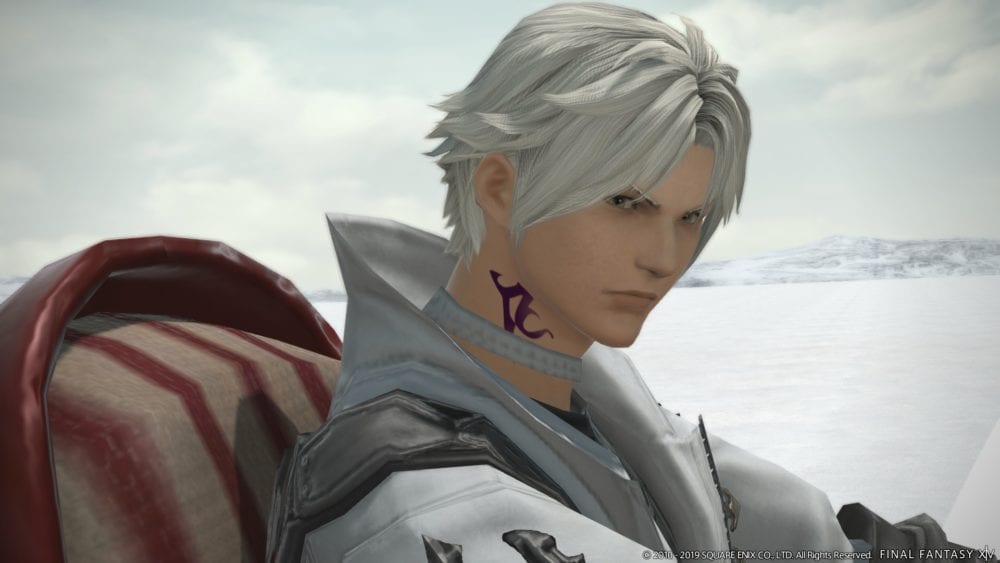 Final Fantasy XIV’s servers have just gone offline a few minutes ago for the maintenance that will usher update 5.01.

In order to celebrate the update, Square Enix released a batch of screenshots of the upcoming full party-sized raid simply titled “Eden’s Gate” which is the main course of the update.

Not much is known about it just yet, besides the brief description below.

“Beyond the boundaries of Norvrandt lies the Empty─a land drowned in the primordial light of the Flood. To redress the balance of the elements, our hero must wield a power the likes of which the First has never known. The power of Eden.”

The servers should be going back online roughly in five hours, at 3:00 a.m. PDT.

The screenshots showcase everyone’s beloved derplander in his new Warrior of Darkness guise riding some sort of vehicles alongside Thancred and Urianger. We also get to take a look at the barren landscape of Eden, save for a rather familiar silhouette in the background.

Patch notes have also been released. Update 5.01 is only the first of two updates serving as a followup to the release of the Shadowbringers expansion. The second, numbered 5.05 will include the Savage version of Eden, the new Tomestones of Phantasmagoria currency and the Dungeons of Lyeh Ghiah. It’s scheduled to be release on July 30.

You should also definitely participate in our giveaway to win plenty of prizes including a physical Collector’s Edition and more.