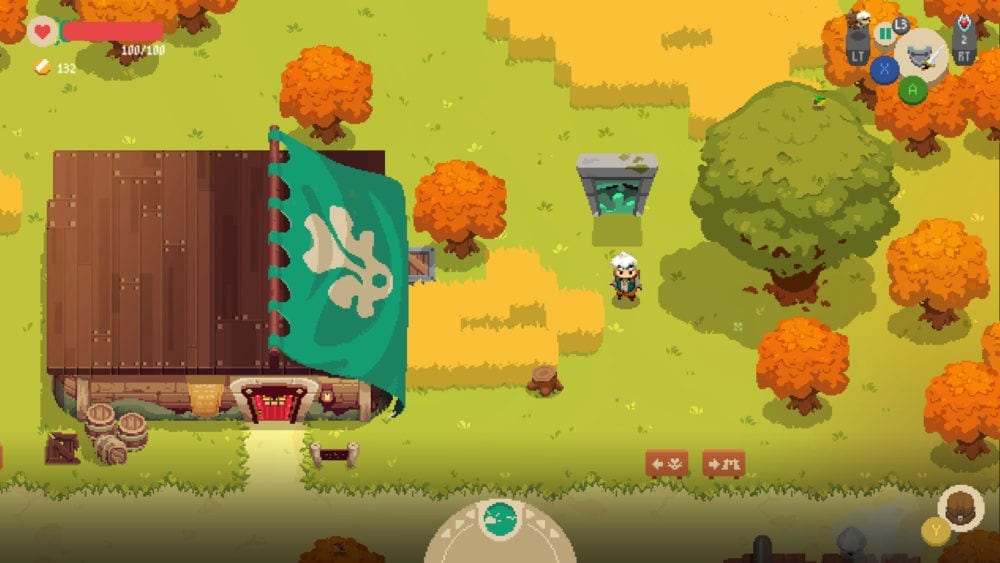 Epic Games has added cloud save functionality to games sold in the Epic Games Store, but only for a few titles right now.

The two games that include the feature are Moonlighter and This War of Mine, which are the two games that are free to download for everyone until Friday, Aug. 2. Epic Games CEO Tim Sweeney confirmed that cloud saves are live for a few titles, but the company has more work to do before adding it widely.

Cloud saves are enabled for a couple of new games right now. We have a bit more work to do before rolling it out more widely.

Sweeney elaborated on the subject that adding cloud saves is a manual process for the Epic Games Store team, and that developers usually are not required to update their games to support the launcher’s feature.

Cloud saves allow players to store their games’ save data on a server, which could then be pulled and continue their game on a different PC rather than storing it on a flash drive. Valve Steam service has been offering cloud saves since 2008 with Left 4 Dead as the first title to support it.

Epic Games continues to improve its store with more features and has a roadmap detailing when some features, such as Humble Bundle integration and a shopping cart, will be released.