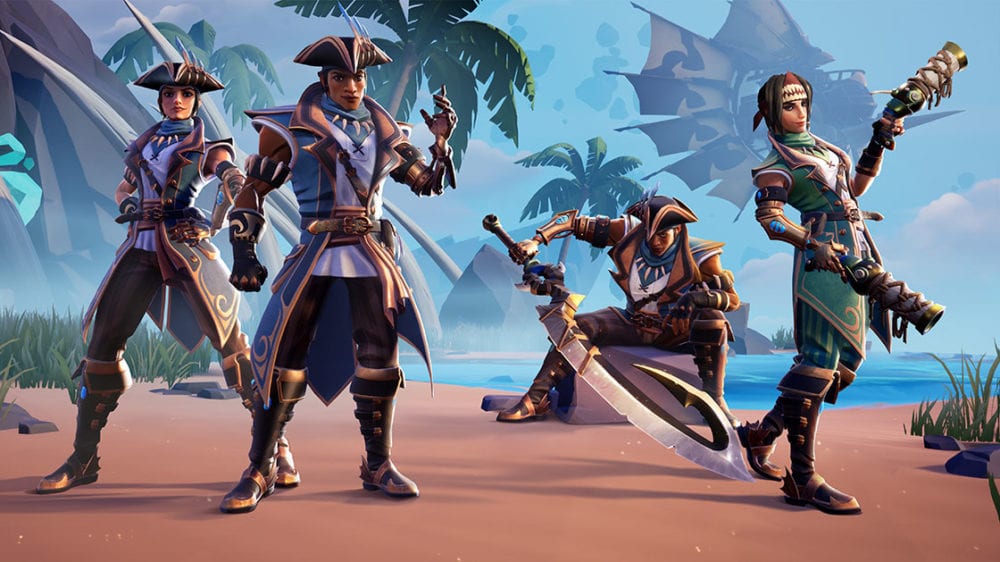 Dauntless’ new update, Fortune & Glory, is now available to download and the patch notes reveal all of the new features and quality of life changes that are coming once the downtime ends.

The update became available at 1pm ET and the Patch Notes followed not long after, outlining all the changes. We’ll have to wait at least 90 minutes after the update goes live to be able to jump in, but you can read up on what to expect now.

The main new feature is the Trials of Lady Luck, which sees “Slayers who have progressed to Rezakiri and Shrowd… participate in a new Trial each week, competing to see who can conquer it the fastest.” You can then check a new leaderboards system, called Wall of Champions, to work out who is the best.

On top of all that, there are some new quality of life changes that’ll fix a whole host of bugs that Dauntless players have had issues with. Some highlights are:

You can check out everything that is new by reading the full Patch Notes. Otherwise, Dauntless Fortune and Glory is ready to play as of right now on PC, Xbox One, and PS4.