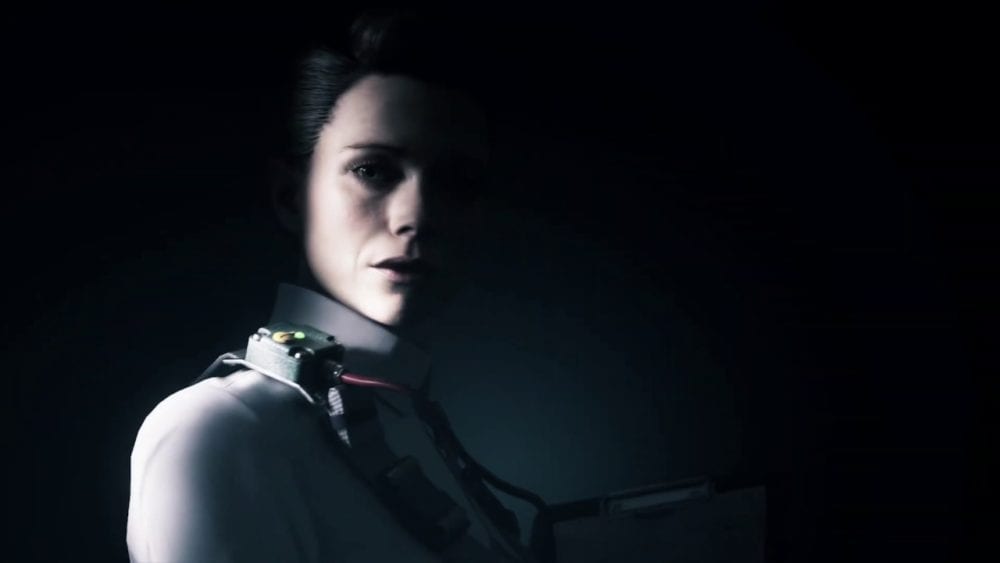 Control has always carried eerie and mysterious vibes ever since it was revealed a couple of years ago, but the latest story trailer leans into the the suspense and horror more than ever before.

The 90 second trailer (which you can view below) sees a patient or a prisoner of some kind, recount a grisly dream that they had while creepy imagery quickly flashes across the screen.

It’s mostly out of context cutscenes and narration in this latest trailer, so don’t expect to learn much more about the gameplay, but if you’re eager to learn anything you can about Control, it’s worth a watch.

We recently previewed Control and walked away impressed with the most recent demo available for play. In particular, our features editor Greysun Morales enjoyed how much improvising you could do with the combat, and looked forward to seeing how new powers that the player can learn throughout the game will max that up even more.

But for me personally though, I’m most interested in the game’s story which appears to be at least partially inspired by the famous SCP creepypasta site which is a rad concept in general. So more trailers like these please Remedy!

Regardless, none of us will have to wait too long to just experience it ourselves since the game will release in full this month on Aug. 27 for PlayStation 4, Xbox One and Windows PCs.