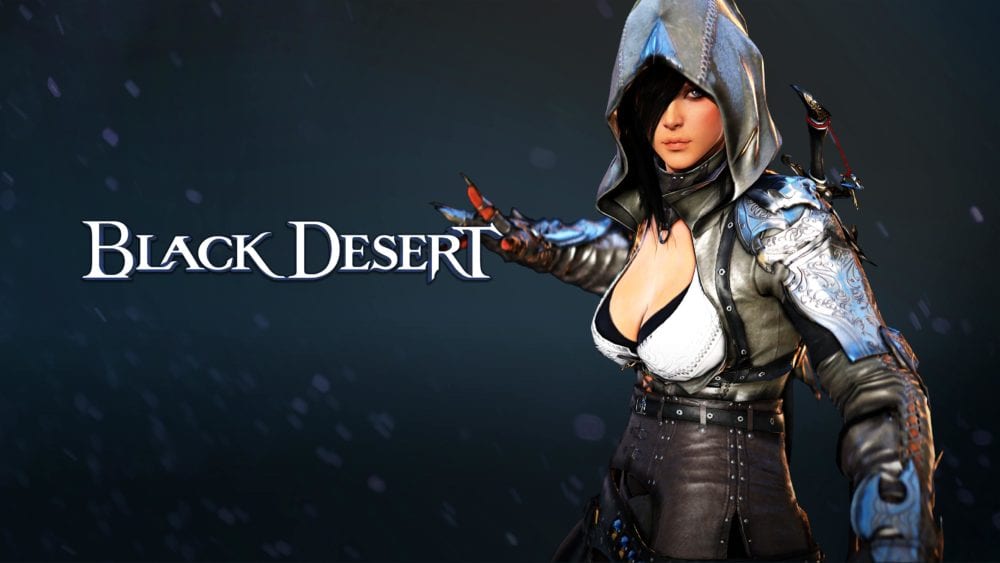 Following the announcement of the PS4 beta of Black Desert, developer Pearl Abyss revealed the first look at PS4 gameplay.

The video stars Community Managers Shirna and Trent as they explain the features of the beta, which will features the areas of Balenos, Serendia, and Balenos, which is a very extensive cunk of land.

The classes available will be berserker, ranger, sorceress, warrior, witch, and wizard. Life skills will also be available, and the level cap will be 50. That’s a lot to do in five days.

You can check out the video below and register for the beta here.

Black Desert is one of the most technologically-advanced MMORPGs on the market, including a top-notch character creator, super-fast action-based command, and a massive open world that is continuously expanded.

The PS4 version was announced back at E3 after a period of Xbox exclusivity on consoles, while the PC version Black Desert Online has been around for a long time and it naturally comes with a ton more content. That being said, the PS4 version will be updated regularly to gradually catch up, like the Xbox One version.