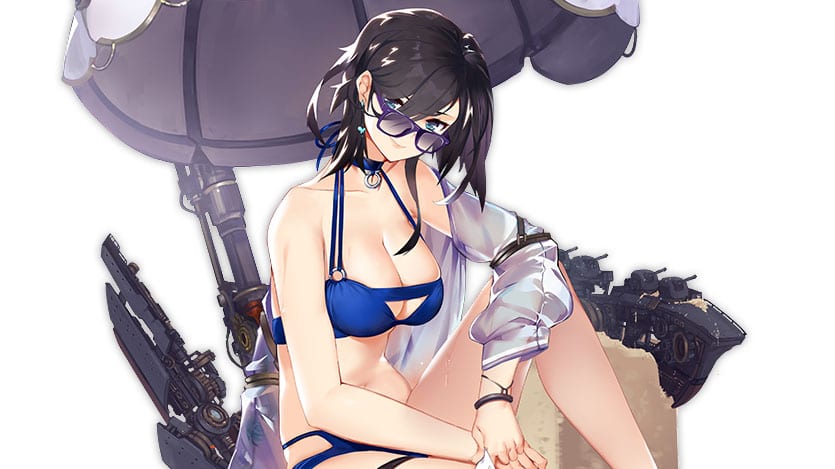 Today the developers of the popular mobile game Azur Lane provided another look at the content coming with the next maintenance.

First of all, the English servers are going to do more catching up with the “Coast Watcher” skin for Ark Royal, intent on watching our destroyer fleet, no doubt about that.

On top of that, the livestream Azur Lane Station announced a submarine building event coming next week. Besides the already announced I-25 and I-168, the Japanese servers are also getting U-101.

While the event has not been confirmed for the English servers, it’s very likely since I-168 is already confirmed. That normally means that the event is coming as well, which would be remarkable as it’d be at the same time as the other regions.

You can check out the related images below, together with a video from Anime Expo that showcased the creation of a model of Bismark’s rigging.

Azur Lane is a free-to-play mobile horizontal scrolling shooter/RPG hybrid currently available for iOS and Android. If you want to see more, you can enjoy the trailer of the current event “Iris of Light and Dark”, which is going to continue for a few more days until the next maintenace.