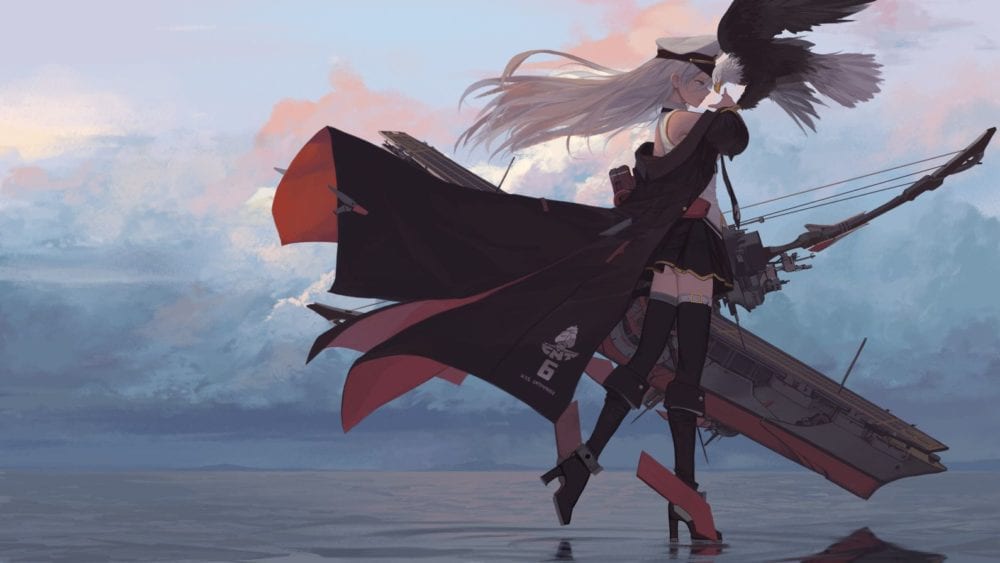 The developers of Azur Lane are continuing to announce new content coming to the game with the upcoming update.

First of all, the English servers are getting a brand new submarine from the Sakura Empire, the SR I-168. Incidentally, this appears to be coming at the same time as the Japanese and Chinese servers, without the usual time lag. The Japanese servers also announced I-25. While this hasn’t been confirmed for the English ones just yet, it might just come together with I-168. We’ll have to wait and see.

Last, but certainly not least, we get a new theme song for Eagle Union leader Enterprise, titled “Phantom 9” and performed by her own voice actress Yui Ishikawa. You probably know her as 2B from NieR: Automata and a myriad of other roles.

You can watch it below, alongside the images of the new content.

Azur Lane is a free-to-play mobile horizontal scrolling shooter/RPG hybrid currently available for iOS and Android. If you want to see more, you can enjoy the trailer of the current event “Iris of Light and Dark”.