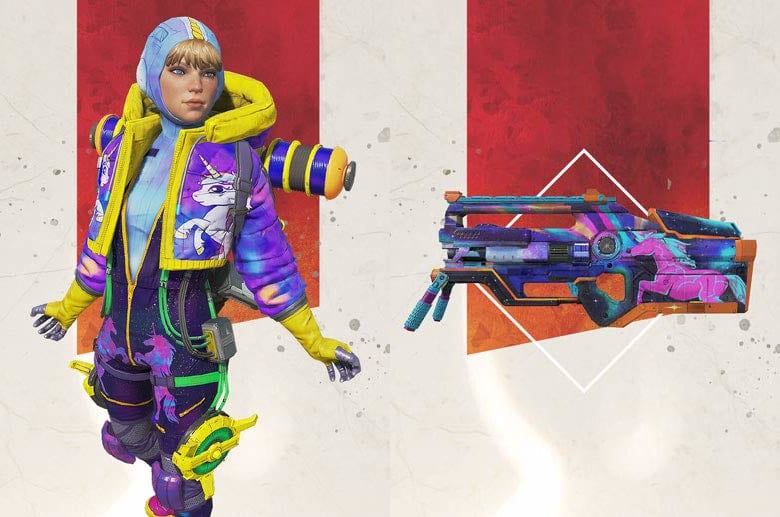 Apex Legends developer Respawn Entertainment and Twitch Prime are collaborating to provide a series of new skins for the battle royale title on all platforms.

Twitch Prime members can claim two free skins right now: the Sweet Dreams skin for Wattson and the Stellar Stallion skin for the L-Star weapon. Both sport a dreamlike appearance with shades of purple and blue alongside pink and white unicorns.

Both character and weapon are new additions to the Season 2 of Apex Legends, which began earlier this week on July 2 alongside other new features and content.

The rewards page also has three other options with new skins that are simply “coming soon.” One is a Dino Dynamo skin for Bangalore, while the skins for Octane and Mirage have not been revealed yet.

This is not the first time that Twitch Prime has offered free items for Apex Legends. Last February, the service gave an Omega Point Patherfinder skin and five Apex Packs to members.

Twitch Prime is included with an Amazon Prime subscription and also comes with one free monthly channel subscription, in-game items, and free games. The service costs $12.99 per month or $119 for a full year, though the free in-game items can be claimed with the 30-day free trial.