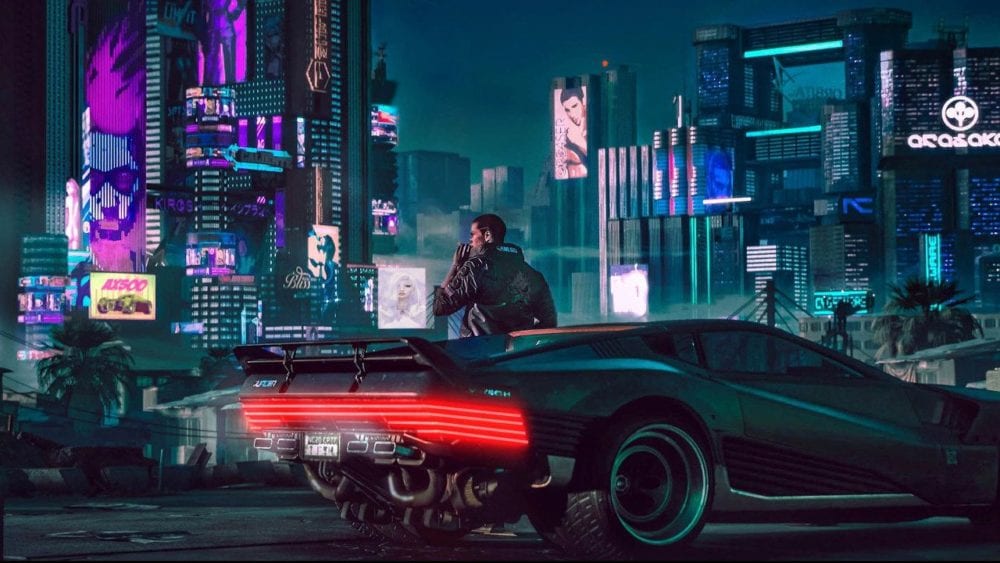 The fever pitch excitement for CD Projekt Red’s upcoming RPG Cyberpunk 2077 suggests the game is likely to net the developer a very profitable return for its efforts, but the numbers could be even higher than expected if players continue to choose GoG as their platform of choice.

Today, the company announced that a third of all pre-orders of the game have come by way of its own GoG client, which sees 100% of the earnings go to the CDPR Group. Comparatively, pre-orders placed via different clients such as Steam and Epic Games results in a split of revenue between client and developer (70% and 88% respectively).

“#DidYouKnow — every third copy of the digital version of #Cyberpunk2077 for PC so far has been pre-ordered on @GOGcom! Thank you for your support — it’s breathtaking!”

An accompanying image made special mention of the revenue share the company will receive from those pre-orders.

While we can’t be sure of the specifics as to why the split is more favorable to GoG in the case of Cyberpunk 2077, it seems that CDPR’s history of pro-consumer initiatives may have prompted many to opt for a client that they feel best supports the developer.

Earlier today CDPR shared some cool new details about story and character progression in Cyberpunk 2077. Back in June, we learned the game is set to receive massive DLC expansions similar to The Witcher 3: Wild Hunt.