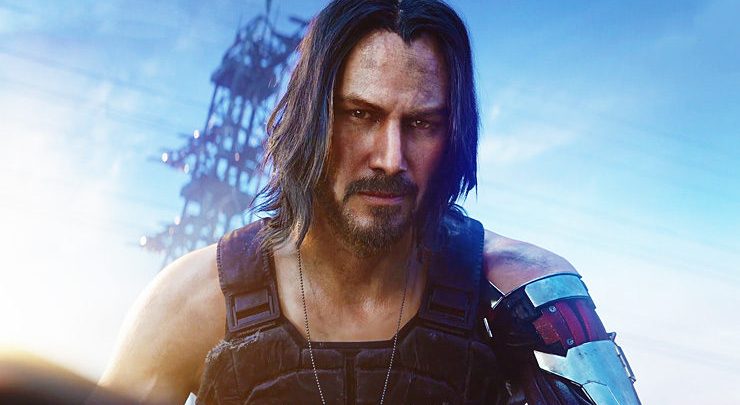 Cyberpunk 2077 was one of E3 2019’s most talked-about games as developer CD Projekt Red finally dropped a release date and plenty of new information about its upcoming RPG. Today, an interview revealed that while the game will certainly tell a complete story, large story expansions are already being discussed for Cyberpunk 2077.

“We are talking about expansions in the future… We want to make sure everything’s complete, but we also want to build open worlds. I know when I was playing The Witcher 3 and I finished everything, I still want to know what everyone was up to.

I think we’re going to have opportunities like that as well for Cyberpunk 2077.”

He was clear that while the vision is for the game to receive substantial DLC, the goal is to first deliver an engaging and complete story within the base game.

In an industry so often maligned for nefarious monetization practices, it’s understandable that Liu is being careful to clarify his meaning. But we’d hardly expect anything less than a full-bodied gaming experience from CD Projekt Red, a company that has made a name for itself delivering free DLC and meaty story expansions for its esteemed Witcher franchise.

Still, it’s exciting to have confirmation that the same model is being planned for Cyberpunk 2077 and that the developer is putting a premium on storytelling once again.