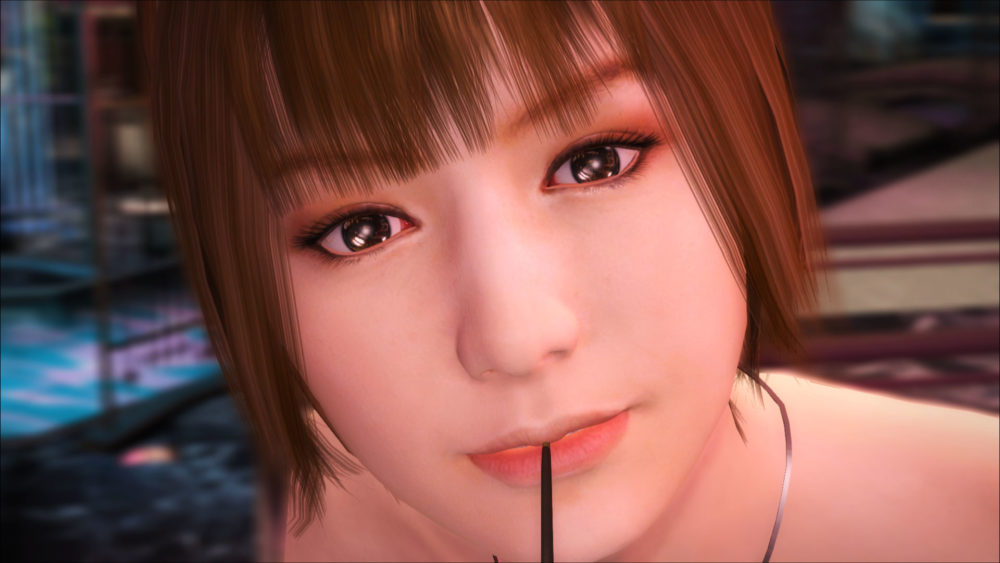 Sega released a new gallery of screenshots of the upcoming remaster of Yakuza 5 for PS4.

The screenshots focus on more of the minigames and activities that have become a staple of the Yakuza series, and that the fifth chapter offers in spades.

Arcades will offer a playable version of the rhythm game Taiko no Tatsujin, alongside Virtua Fighter 2 and 2.1.

Even the batting center has been updated in Yakuza 5 with sub-minigames like one that lets you hit specific spots on the board to unlock gravure pictures. We even get local minigames like a snowball battle in Sapporo, chicken races in Nagoya, stand-up comedy in Osaka, and the ramen stall in Fukuoka.

The rest of the screenshots show the inevitable interaction with the beautiful hostesses gracing Yakuza 5, which can lead (after the relationship with them is maxed out) to dates during which you can get to know them better while experiencing the sights of each city.

If you want to see more, you can enjoy the previous gallery of screenshots, another batch of images, and a recent trailer.