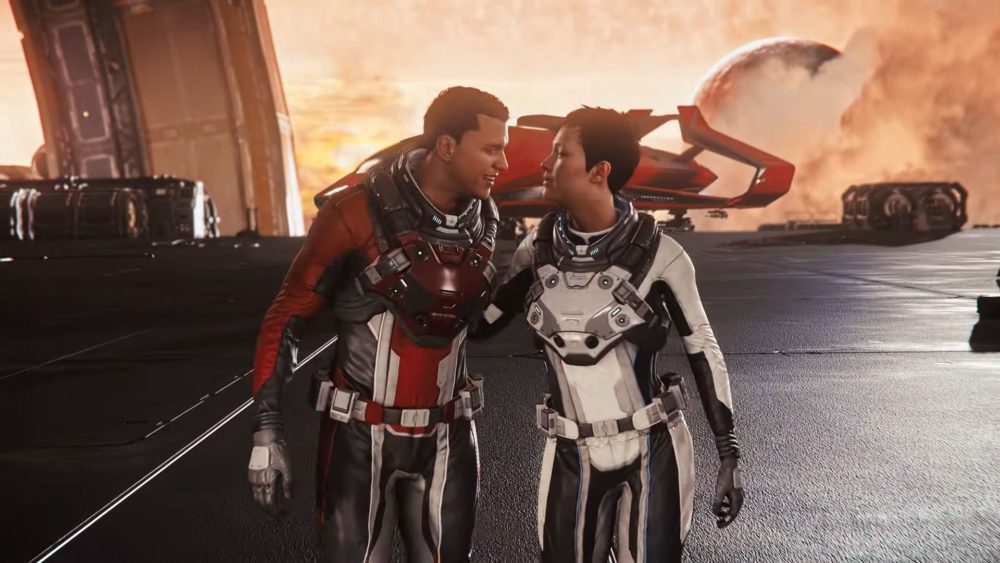 The developer is launching the “Origin Celebration” which lets backers of the game try out all the flyable origin ships in the game with no additional purchase necessary until June 20.

To kick things off, we get a new trailer of the Origin 300 variants, showcasing what’s basically the Ferrari of the Star Citizen universe.

A second video showcases a look at the customization system implemented with the Origin 300, which aims to reproduce what you’d do when you purchase a car at a dealership. On top of that, we get to take a look at the interior of the upcoming (and massive) 890 Jump luxury ship, and at the new hovering mechanics which will make VTOL in atmosphere more exciting, feeling very different from the mechanics we’re used to in space.

You can also check out a recent video showcasing the 890 Jump, another focusing on the Origin 300 series and more, and the most recent one showing the Esperia Prowler.

For the sake of full disclosure, do keep in mind that the author of this article is among the backers of the game since the original Kickstarter campaign a long time ago.