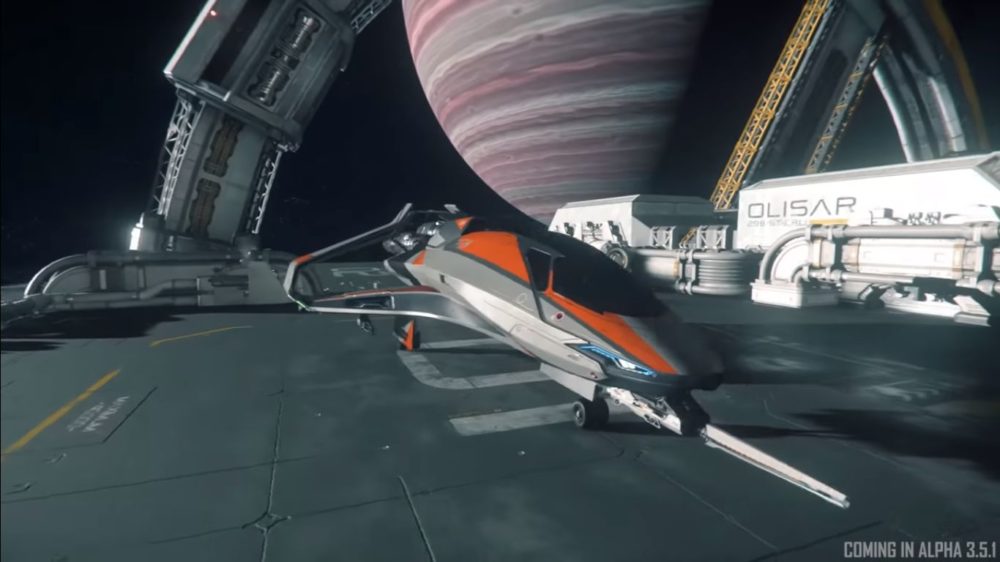 Star Citizen developer Cloud Imperium Games released a couple of brand new videos showcasing upcoming goodies that will be added to the game in the short and long term.

In the first video, we get to see the variants of the newly-remodeled Origin 300 series, which will come in alpha update 3.5.1. After that, we take a look at customization.

Speaking of customization, we also see how sub-components will be displayed within the main components.

Lastly, we take a look at plant life that will appear on the planet Microtech, which is still far down the line.

The second video features Patrick Gladys and Florian Sollaneck from the Planet Content Team as they explain and showcase the system to include underground caves on planetary surfaces.

Do keep in mind, for the sake of full disclosure, that the author of this article is among the backers of the game since the original Kickstarter campaign.