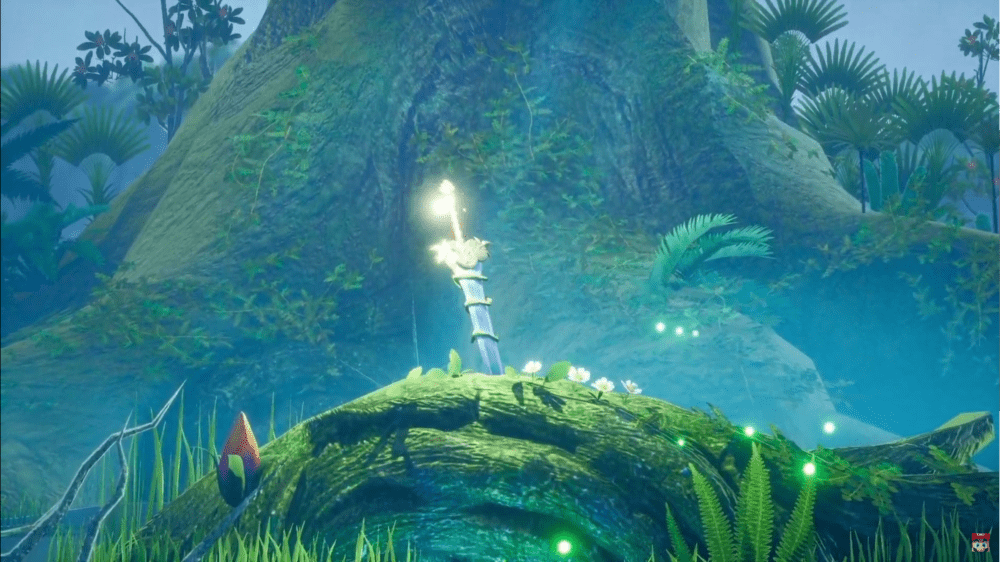 The classic JRPG Seiken Densetsu 3 is a getting a full-on remake in the form of  Trials of Mana. Announced by Square Enix in a Japanese trailer during today’s Nintendo Direct, Trials of Mana is looking to do the same thing that last year’s PS4 Secret of Mana remake did. You can watch the trailer below:

What makes this remake especially interesting is that Seiken Densetsu 3 has never officially released in North Ameria, instead staying exclusive to Japan since its release in 1995. The two games before it, Seiken Densetsu 1 and 2, came to the US as Final Fantasy Adventure and Secret of Mana, respectively.

Final Fantasy Adventure very well might be the first unaltered Game Boy game to release on Switch. There have been plenty of Arcade Archives that have released since the Switch’s launch, and a number of NES games, but no Game Boy.

For more on Nintendo’s E3 announcements, check out the trailer for The Witcher 3 on Switch and Banjo-Kazooie in Super Smash Bros.