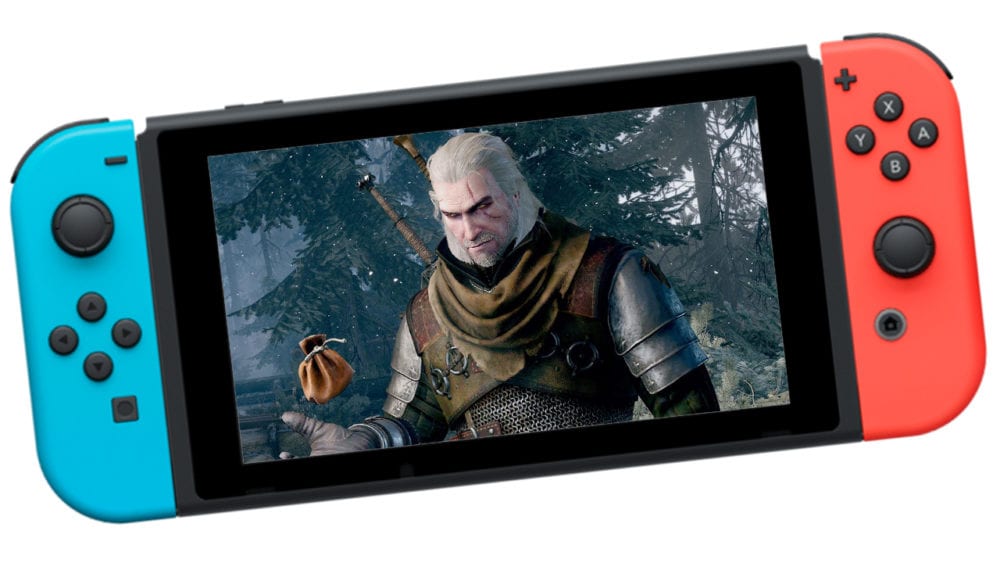 Well, the rumors were true – The Witcher 3 is coming to the Nintendo Switch! In today’s Nintendo E3 Direct, Nintendo announced that the beloved CD Projekt Red RPG will be coming to Switch sometime in 2019.

More specifically, this will be the complete edition of The Witcher 3: Wild Hunt, which comes with both DLC packs: Hearts of Stone and Blood and Wine, as well as all 16 packs of free DLC.

If you order the physical edition of The Witcher 3: Wild Hunt, you’ll get not only the game cartridge, but a physical Witcher 3 compendium, game map, and set of stickers. 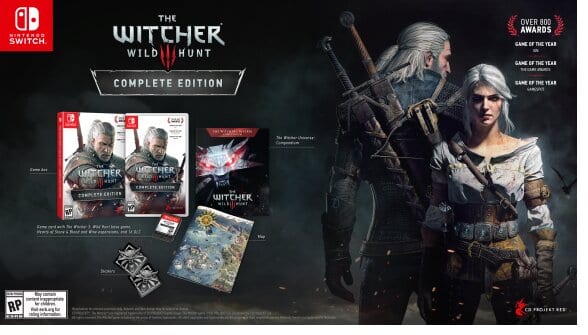 The Witcher 3 is an absolutely massive game, and technically demanding for even high-end PC’s. We don’t doubt that CD Projekt Red will have to do some down-scaling to get it running on Switch, similar to Dark Souls Remastered, Wolfenstein 2, and DOOM.

This port has been in the rumor mill for a long while. The first rumblings were when a ResetEra user discovered that a slew of Japanese storefronts were listing the game. Then, about a week ago, Geralt’s voice actor Doug Cockle made a tweet that seemed to imply a port. We were all dubious at first, but turns out, the rumors were true!

There’s no news on a release date or price, but for more info, head over to The Witcher’s site. Stay tuned to Twinfinite for more on Nintendo’s E3 conference.