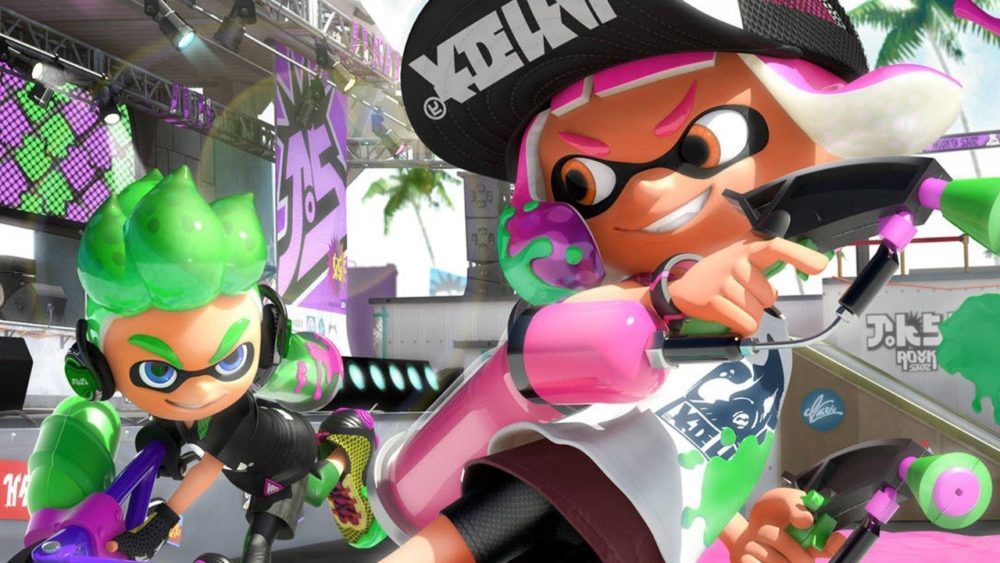 Splatoon 2’s final Splatfest will have players pick a side between Chaos and Order as Nintendo winds down its support for game mode.

The trailer reveals that the final Splatoon 2 Splatfest begins July 18 at 5am PT and runs until July 21 at 5am PT.

The trailer opens by flicking through previous themed Splatfests such as Cake versus Ice Cream and others.

Splatfests traditionally take place over a weekend and ask players to pick a side to fight for over that weekend.

At the end of a Splatfest, players can earn super sea snails – a valuable item required to reroll and expand equipment slots. Players will receive more super sea snails if they are on the winning team and if they have achieved a higher rank by playing and winning more over the weekend.

The video later shows members of each team rallying behind Pearl and Marina such as Cap’n Cuttlefish, with Pearl representing Chaos and Marina representing Order. Similarly, Team Callie versus Team Marie was the final Splatfest theme for the original Splatoon on the Wii U, and also took place in July.

The final fest will seemingly be titled the Splatocalypse, as suggested the end of the trailer.

Players will require a Nintendo Online membership to participate in the final fest on Nintendo Switch.