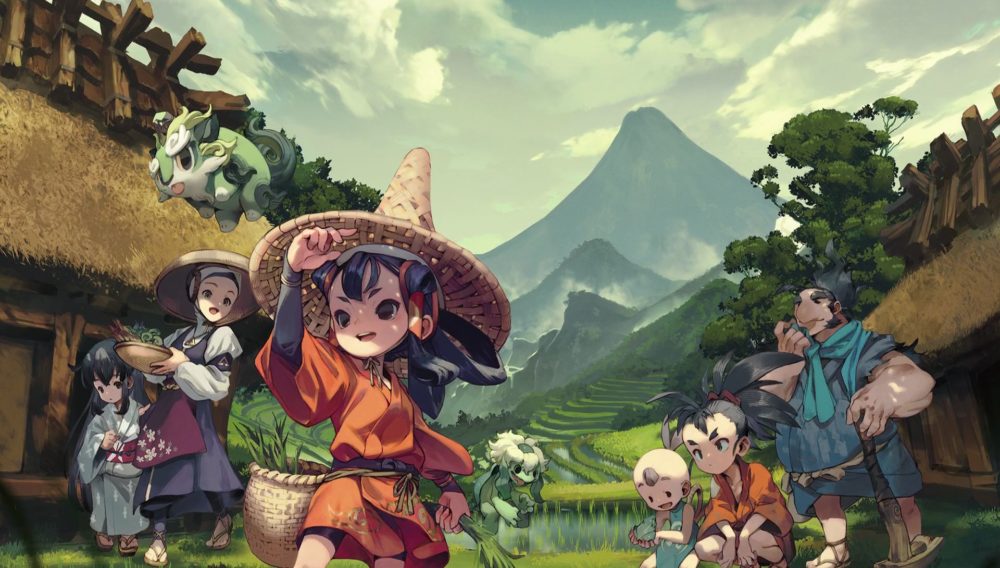 After a long silence, Marvelous Entertainment released a new gameplay trailer of the upcoming game Sakuna: Of Rice and Ruin.

We get to see some of the really lovely platforming gameplay designed by indie darling Edelweiss, and a look at the colorful world of the game.

In case you’re unfamiliar with the game (which to be fair would be understandable, as it has been a long time), you can read an official description below.

Sakuna: Of Rice and Ruin is a brand new title from Edelweiss, the talented indie team behind the highly acclaimed title Astebreed. Sakuna: Of Rice and Ruin represents a whole new direction for this acclaimed developer, combining side-scrolling action with deep crafting and farming simulation. Players take on the role of Sakuna, a proud yet lonely harvest goddess who is banished to a dangerous island with a group of outcast humans. As she tames the island by defeating demons in gorgeous, mysterious natural settings, she will also find a home in a mountain village, proving herself worthy of her title by harvesting rice and bettering the lives of humans. In addition to serving as a love letter to Japanese mythology, Sakuna: Of Rice and Ruin is an ode to the artistry of cultivating rice, and an engrossing simulation of the craft behind the agriculture.

Sakuna: Of Rice and Ruin, that we recently learned is coming to Nintendo Switch on top of PS4 and PC, will be released in the west this winter.

It was supposed to come in 2018, but from what we can see, it might be really worth the wait.