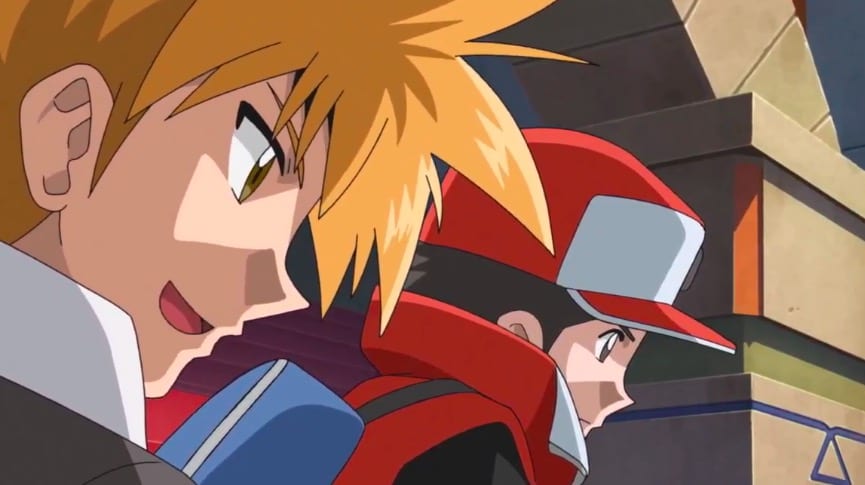 The Official Pokemon YouTube channel held a live-streamed presentation today to reveal some new information on Pokemon Masters, a new free to play title that’s coming to iOS and Android devices by way of DeNA and the Pokemon Company.

Pokemon Masters was first announced last month during a Pokemon Press Conference and it brings back gym leaders, trainers, and other iconic Pokemon characters into one game to battle it out in 3-on-3 battles.

Pokemon Masters was created as a gameplay experience where you can not only befriend Pokemon but also trainers to battle alongside you.

The mobile title takes place on an artificial island called Pasio, a place in the world of Pokemon where trainers are trying to become the champion of a tournament called The Pokemon Masters League.

Every trainer on the island has one Pokemon with them that acts as their loyal partner –these are called Sync Pairs.

You get to meet up with other iconic characters from throughout the Pokemon series and team up with other sync pairs. To qualify for the league, your team will go on an adventure and collect gym badges.

ems to know four moves or so, just like the mainline games. There are also special sync moves that look like a different take on Z-Moves (extra-powerful attacks that have limited use).

Trainers can also use moves in battle it seems, which is new for any Pokemon game. You’ll be able to support your team by healing them or buffing their stats up such as their defense and/or attack.

Pokemon Masters is due for release sometime this summer.