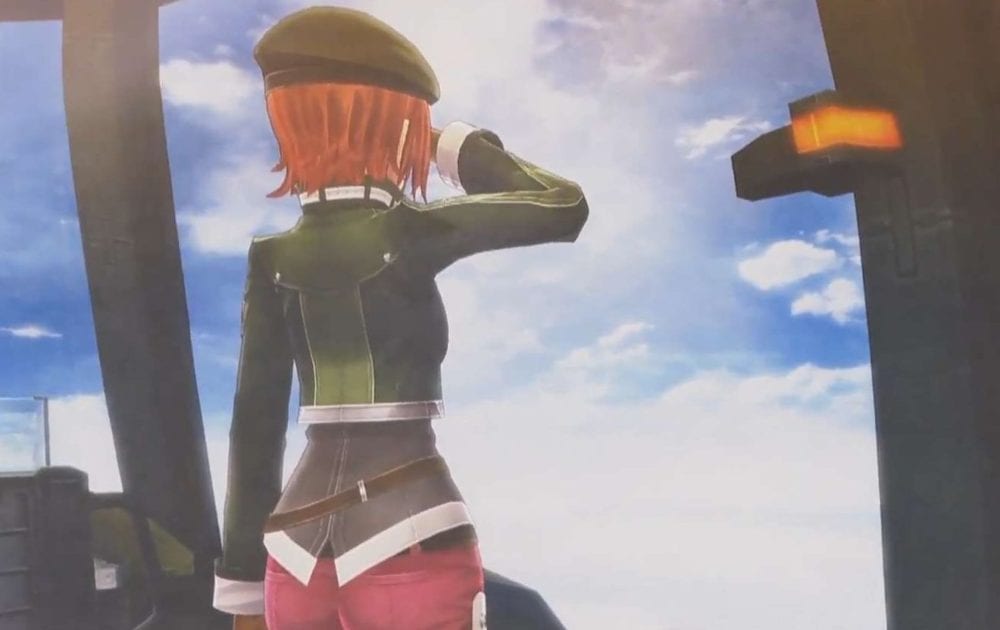 Today, during a livestream from Japan, Nihon Falcom President Toshihiro Kondo revealed the first screenshots of a new game of the popular “Trails” (known as “Kiseki” in Japan) JRPG series.

Kondo-san showcased two screenshots printed on paper providing a look at locations and characters. You can see them in the gallery at the bottom of the post. He also mentioned the game is being developed with a new engine, so we can expect improved graphics.

Another tease came in the form of a look at the very top of the cover of the latest issue of Dengeki PlayStation, showing two unknown characters that will be relevant for the future of the series.

This isn’t the first time Kondo-san teases the continuation of the Trails series, as you can read in our dedicated article from March. Back then, he mentioned that more information would be announced in June, and he kept his promise, just in time. In fact, in the gallery below you can also take a better look at the characters revealed in March: Gaius’ younger brother Toma Worzel, Rixia Mao, and Scarlet.

Last, but not least, we take a look at the whole continent of Zemuria, even if most of it is still obscured.

Speaking of the past titles of the series, Kondo-san also mentioned that he is trying to find a way to make them playable on PS4 in some form.

If you’re interested in more of Nihon Falcom’s games, you can take a look at our hands-on preview of The Legend of Heroes: Trails of Cold Steel III and at the latest screenshots of Ys IX: Monstrum Nox.