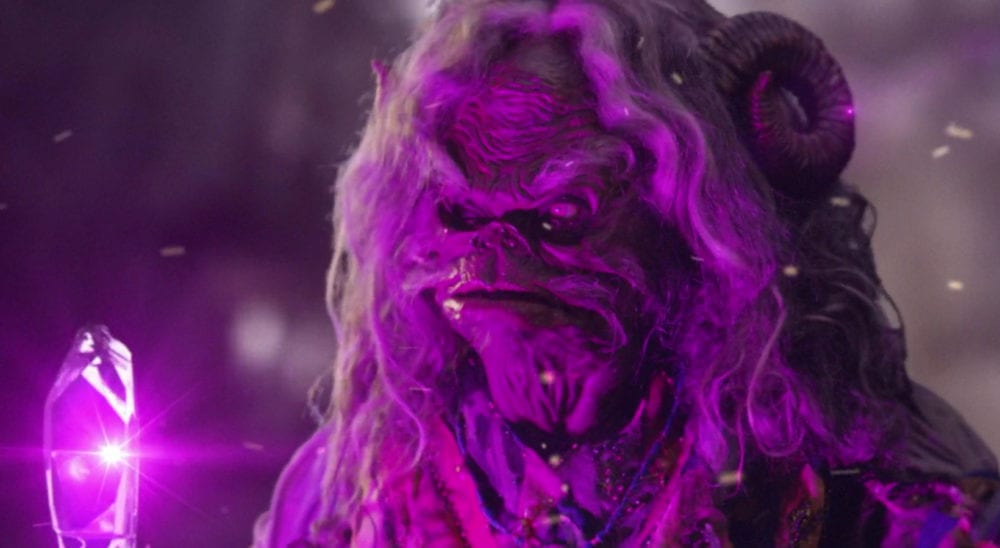 The new game mimics the puppet style for its characters in homage of Jim Henson’s iconic work. You control groups of units and traverse around a grid battlefield, skin to XCOM, the Warhammer 40,000 series, or Wargroove. Gelflings will fight against enemy Skeksis, and you can use buildings and items within your envrioment to help you fight as well.

You can check out the new trailer down below shown off during the Direct. The spin-off game is set to release exclusively for the Nintendo Switch sometime in 2019.

For more reveals during Nintendo’s E3 direct, the most surprising reveal came at the end of the show when Nintendo stated they were officially working on a sequel to The Legend of Zelda: Breath of the Wild. Also make sure to check out the two new fighters for Super Smash including Banjo-Kazooie and every Dragon Quest hero.