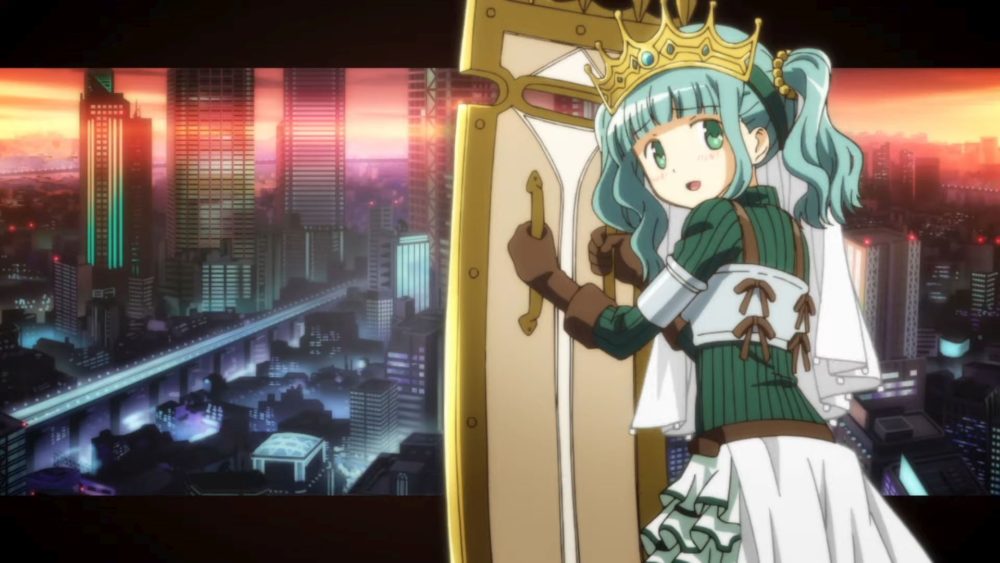 The trailer focuses on Sana Futaba, one of the original characters created for the game, which is defined as a side story designed by the same team behind the super-popular majokko anime Puella Magi Madoka Magica.

You can enjoy it below. If you want to see more, you can also check the previous trailers from the original announcement of the English localization, another showing Yachiyo Nanami, one focusing on Felicia Mitsuki, and a fourth showcasing Yui Tsuruno

We recently learned that the game will launch in North America on June 25 for iOS and Android.

If you’re not familiar with  Magia Record: Puella Magi Madoka Magica Side Story, below you can read an official description directly from Aniplex:

The game was originally developed by f4samurai (known for Ange Vierge Girls Battle and Hortensia Saga) and it counts over 9 million users in Asia.