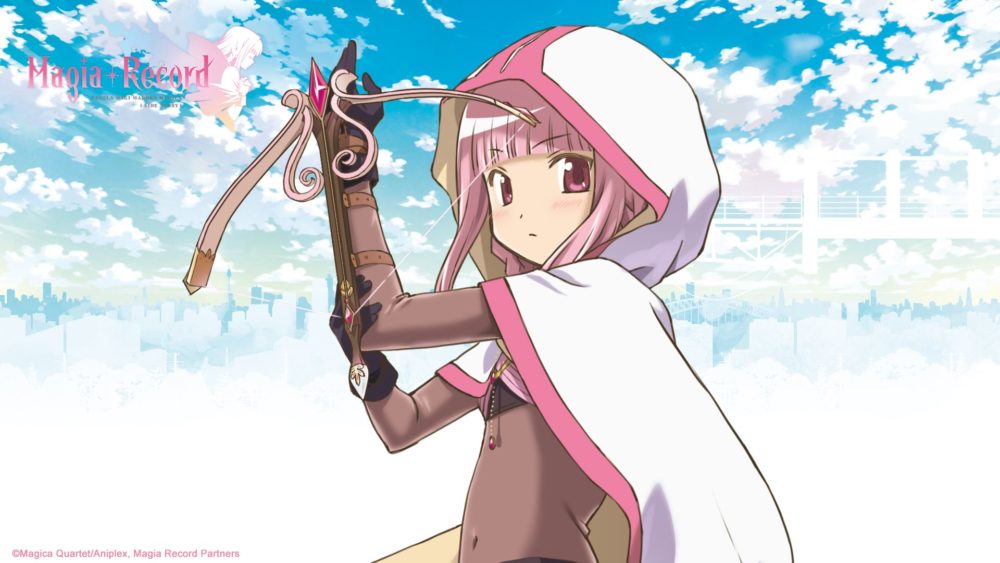 The “Magical Girl RPG” for iOS and Android will be localized in English and will release in the United States and Canada this summer. Developed by f4samurai (known for Ange Vierge Girls Battle and Hortensia Saga), it counts over 9 million users in Asia.

Alongside the announcement, we get two trailers, one dedicated to the game in general, and the other introducing Iroha Tamaki, voiced by Momo Asakura.

Below you can read an official description and a blurb about the story.

Aniplex of America President Shu Nishimoto accompanied the press release with an announcement.

“We are thrilled to be working with f4samurai to bring Magia Record: Puella Magi Madoka Magica Side Story to the U.S. and Canada. As a tent pole within the magical girl genre, Madoka has had an impact on many anime fans throughout the years and we hope fans enjoy meeting Iroha and the other Magical Girls of Kamihama City through this mobile game.”

You can check out the trailer of Magia Record: Puella Magi Madoka Magica Side Story below.

It’ll be interesting to see if Aniplex will manage to achieve another mobile hit in the west after Fate/Grand Order.