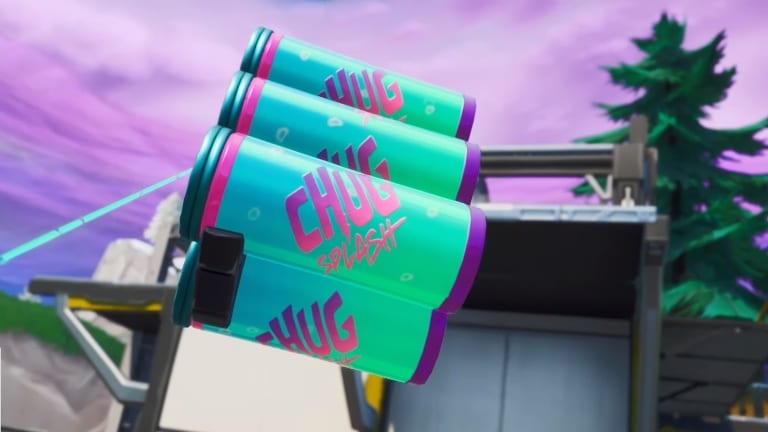 Fortnite studio Epic Games revealed the patch notes for the 9.30 update coming to all platforms later today, adding more content for Battle Royale, Creative, and Save the World modes.

Battle Royale received a new healing item called the Chug Splash, a throwable item that heals 20 health or shield to all players in the splash radius. The item can heal teammates, enemies, and can extend the life of players who have been knocked down.

The Dual Pistols, Dynamite, and Boom Bow have been vaulted with the studio’s reason being adjusting the amount of explosive weapons available. Players can also not ride the Proximity Grenade Launcher projectiles anymore, citing “problems with level streaming,” though rockets can still be ridden.

Fortnite’s Creative mode now allows players to create their own Prop Hunt gametype with the Prop-o-Matic item in the 9.30 update. Prop Hunt is a game of hide-and-seek where one team disguises as random objects in the environment and the other team must find them.

The 9.30 update also adds a huge list of other improvements, fixes, and quality of life features which can be found here.