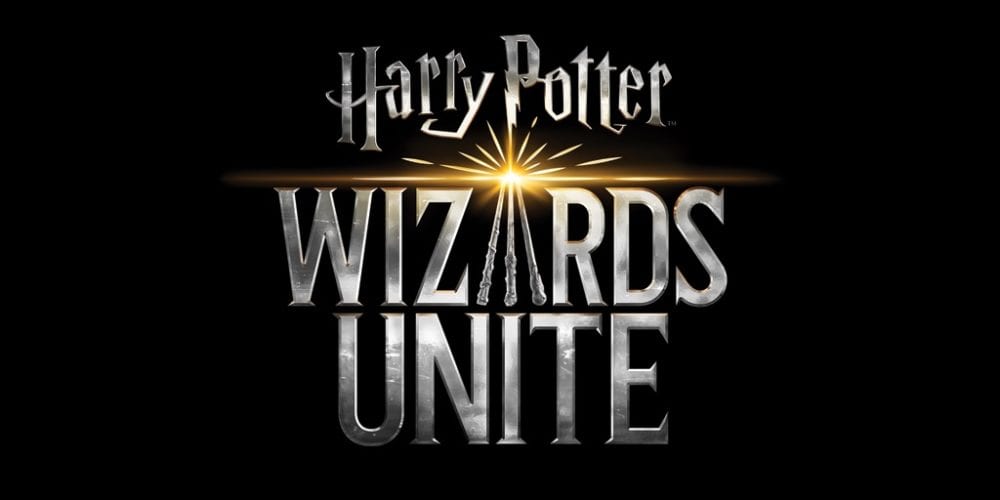 Harry Potter: Wizards Unite is barely a week old, but Niantic already has some big plans for the game, including a fan festival.

Yesterday, Niantic announced that Harry Potter: Wizards Unite will follow in the footsteps of the company’s other games and feature its own dedicated, real world festival. This fan festival is scheduled to take place during Labor Day (August 31st through September 1st) and will be held at White River State Park in Indianapolis, Indiana.

While Niantic isn’t ready to share a ton of information on the festival just yet, it is probably safe to assume it will resemble past Pokemon GO Fests, especially the recent festival held in Chicago.

Players can likely expect tons of unique activities and rewards that will only be available to festival participants, as well as some global rewards for gamers who can’t visit the park. Players will likely need to buy tickets to partake in the festivities. Since the Chicago Pokemon GO Fest contained several secrets, including the release of Jirachi, odds are good anyone who participates in the Harry Potter: Wizards Unite Fan Fest might also discover one or two hidden gems.

Given Harry Potter’s worldwide popularity, we might witness future Fan Fests in foreign countries, especially since Pokemon GO Fests and Safari Zone events have taken place in Korea, Taiwan, Germany, Japan, and Brazil. Here’s hoping a future festival is held in Edinburgh, Scotland since that is the birthplace of Harry Potter. However, only time will tell if the Wizards Unite festivals prove more or less popular than the GO fests.