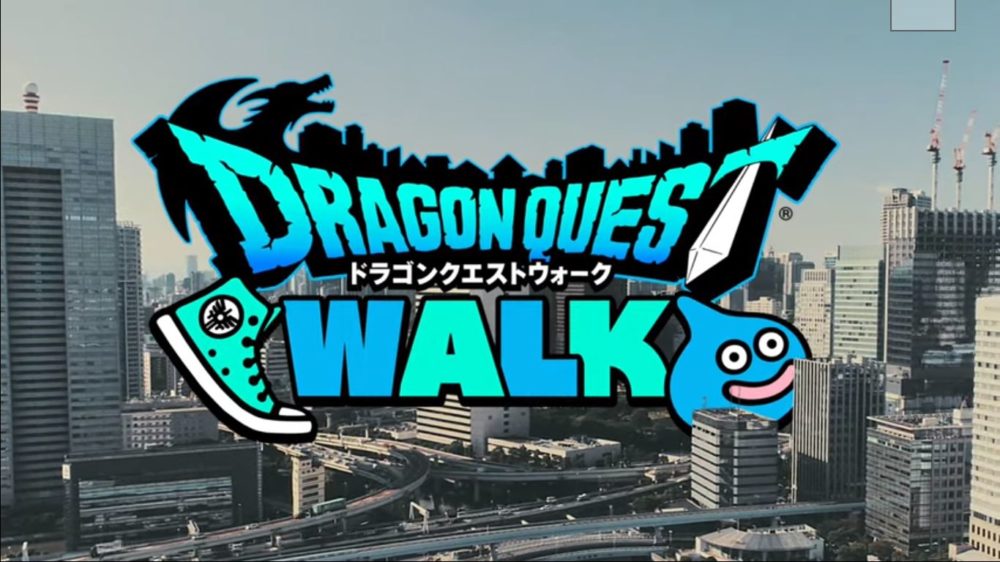 The game will come to Japan in 2019 for iOS and Android, and it works together with Google Maps to let you fight monsters and do quests on your mobile devices while walking around.

Dragon Quest Walk is a classic RPG at the core, but it’s o course based on augmented reality. It’s co-developed by COLOPL, and has its own mascot slime named Slamichi. You can see him in the image at the bottom of the post.

Below you can see exactly how it works in a live gameplay presentation showcased during the event.

We also got some pre-recorded gameplay showcasing specific features of the game, the Destination System, the Landmark system, and the Housing system that will let you create, customize, and level up your own virtual home.

An announcement trailer was also showcased, even if it’s not exactly what you would

A worldwide release for Dragon Quest Walk has not been announced just yet, so we’ll have to wait and see on that.

Square Enix isn’t the only developer capitalizing on this kind of gameplay, as Microsoft recently announced Minecraft Earth. 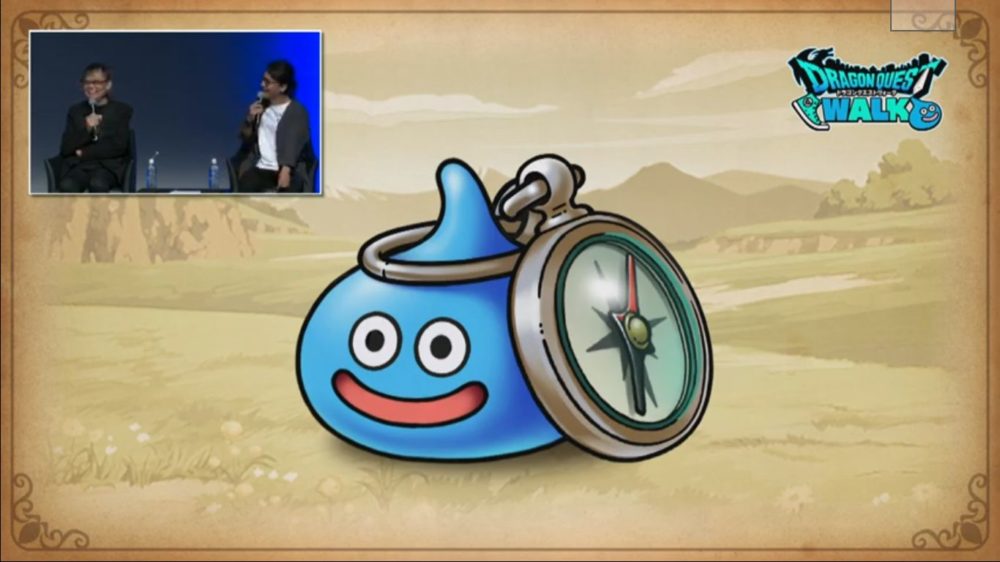