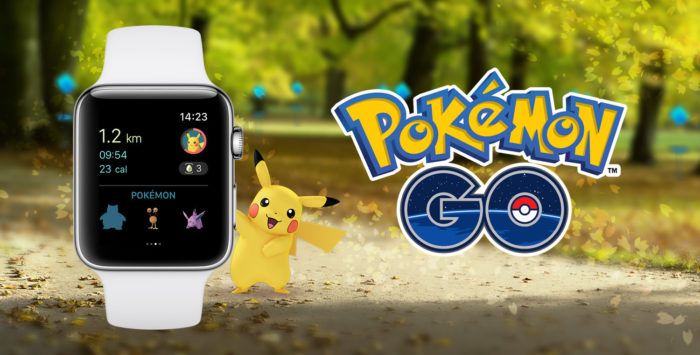 In a new post on Niantic’s website, the Pokémon GO developer announced that the game is ending support for the Apple Watch after July 1.

Previously the Apple Watch app would act in addition to the phone app, connecting to the users’ phone and alerting them when a Pokémon or Pokéstop was nearby – then requiring the user access these separately via their phone.

The app would also display the distance the user was required to walk before an egg would hatch, or similarly it would display the number of experience points earned.

This change comes after Niantic introduced a feature called Adventure Sync, which allows players to track their steps in the background without accessing the mobile phone app, a feature used for earning buddy candy and hatching eggs while walking.

Niantic is ending Pokémon GO support for Apple Watch devices due to some of the benefits of Adventure Sync, and to have the full Pokémon GO experience on one device:

“We want to focus on building Adventure Sync so that Trainers will no longer have to split their gameplay between 2 devices.”

“Trainers can use Adventure Sync to track their distance by syncing their fitness apps in their phones which does not require devices such as Apple Watches.”