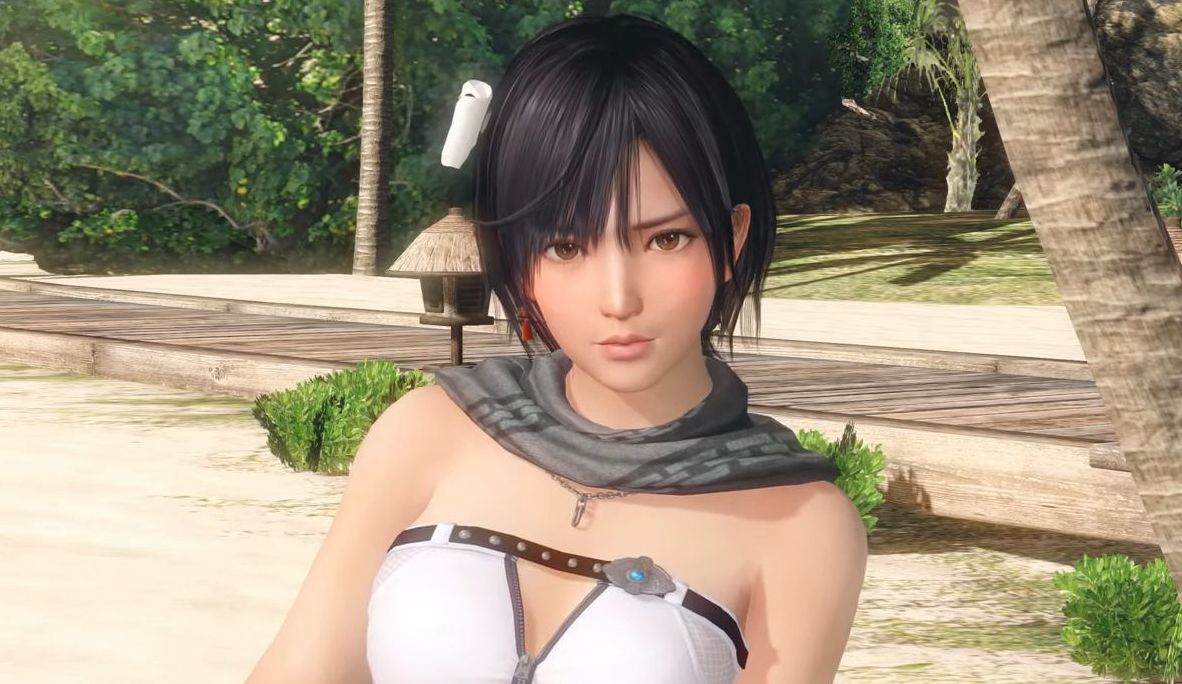 The announced was made with a video bringing news about Senran Kagura: New Link that you can check out at the bottom of the post, and more information will be provided during a Dead or Alive Xtreme: Venus Vacation livestream coming on June 25.

This isn’t the first time the two series cross over, and the collaboration will work both ways, with content from each game invading the other.

On top of that, a new event was added to Dead or Alive Xtreme: Venus Vacation, bringing outfits made of… foam. They’re available for each girl besides Kanna, which means that you’ll have a chance to unlock almost every heroine that you may be missing. Unfortunately, there is no percentage increase for SSR costumes, so it’s the usual 1.1%.

You can check out a trailer at the bottom of the post, keeping in mind that it may be considered somewhat unsafe for work (even if no actual nudity is shown). The “outfits” will be available until the maintenance on June 26.

If you’re unfamiliar with Dead or Alive Xtreme: Venus Vacation, it’s a free-to-play version of Dead or Alive Xtreme, available for PC and recently released on Steam with English support. Do keep in mind that the content of this article is related to the Japanese version because the English one is behind by about a year in content.