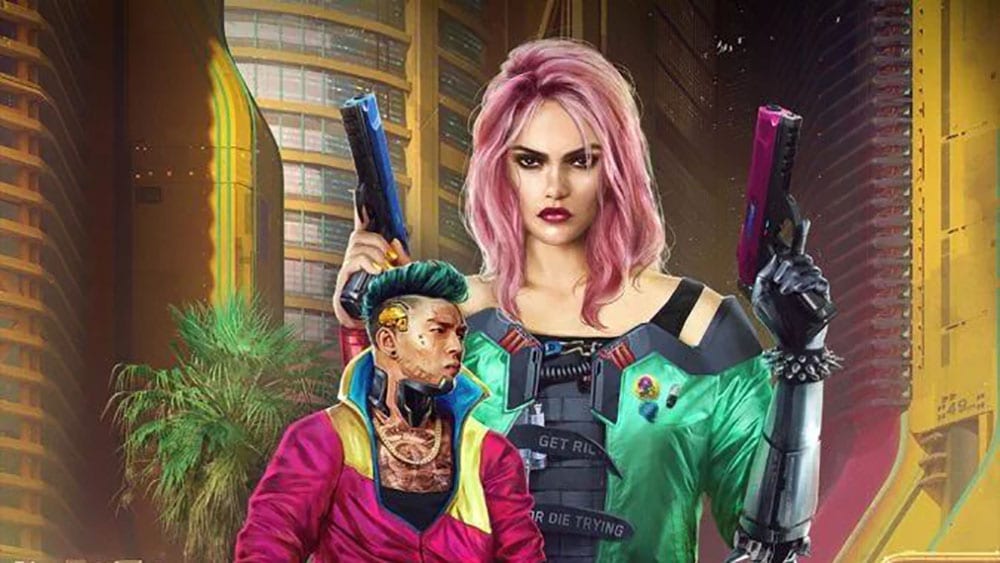 The demo of Cyberpunk 2077 showcased at E3 came under criticism by certain areas of the press and online commentators due to elements like the design of the gangs and the way it represents the source material.

Cyberpunk 2020 creator Mike Pondsmith took to Reddit to respond to the critics.

First of all, he reassured fans on the fact that he is heavily involved with the creation of the game. He also explained the concept behind the gang called “Animals” and expressed his appreciation for the fact that the Voodoo Boys (which in the original Cyberpunk 2020 had very little to do with actual Voodoo) have been replaced by real practitioners of Voudon.
Lastly, he expressed rather vocally his dissatisfaction with those criticizing the game’s representation of the original IP. You can read the full message below.

At the moment, the demo has been showcased only behind closed doors. If you want to learn part of what it showcases, you can read how character creation can impact the story, every way V can kill someone, and, if you prefer peaceful means, how you can play the whole game without slaughtering anyone.

Luckily, you don’t have to wait to long to see the demo for yourself, as it’s going to be publicly showcased around PAX West.

You can also check out the trailer released a few days ago showcasing plenty of cinematics and the participation of Keanu Reeves as part of the cast, alongside a brief gameplay teaser.