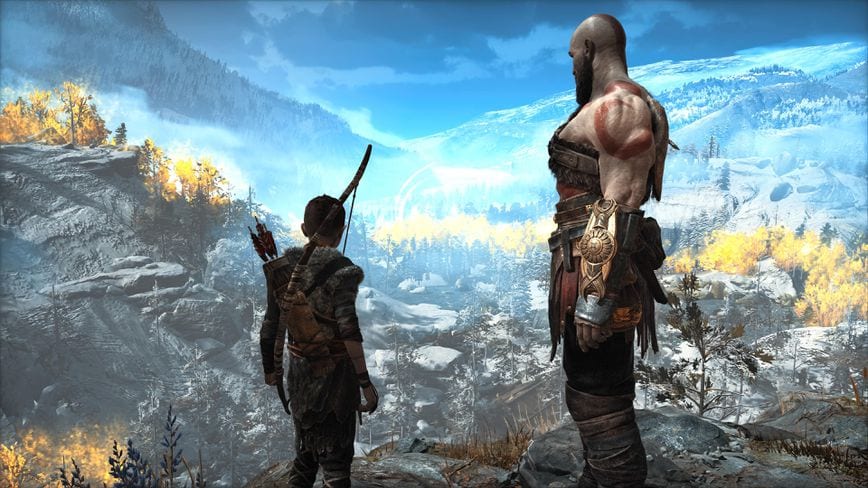 A lot has already been said of how much the new God of War strays from the series’ roots, but a recent reveal by Cory Barlog shows it could have been even more drastically different.

During an interview at Gamelab in Barcelona on June 26, the game’s director and story writer delved into the game’s development process as part of an hour-long post-mortem.

He revealed that Kratos was nearly cut from the God of War for a litany of reasons, key among them being that there were fears his violent, anti-hero reputation could have a negative influence on the story Sony Santa Monica wished to tell.

“Early in discussion, people were saying we had to get rid of Kratos,” Barlog told Stuart Whyte, director of VR Product Development at Sony London. “It was like, ‘he’s annoying, he’s done’.”

However, Barlog fought for Kratos’ inclusion, arguing that telling a story of such a character finding redemption in some way had potential.

“They really did not like the character. They wanted a new character,” Barlog said. “It took a lot of convincing to make them think it was a good idea.”

Barlog saw similar resistance to the inclusion of Atreus as a key character and factor of the gameplay.

Many pointed to his inclusion as turning the game into one long escort mission, and like with Kratos, Barlog had to fight hard to ensure his inclusion.

Needless to say, Barlog made the right call in the end. God of War is highly regarded by fans and critics as one of the best God of War titles ever, specifically for Kratos and Atreus’ inclusion.

It remains one of the console’s best-sellers, and was even named game of the year at the Game Developer’s Choice Awards and the Game Awards in 2018.

God of War is currently available on PlayStation 4. For more on the game, check out our full review.