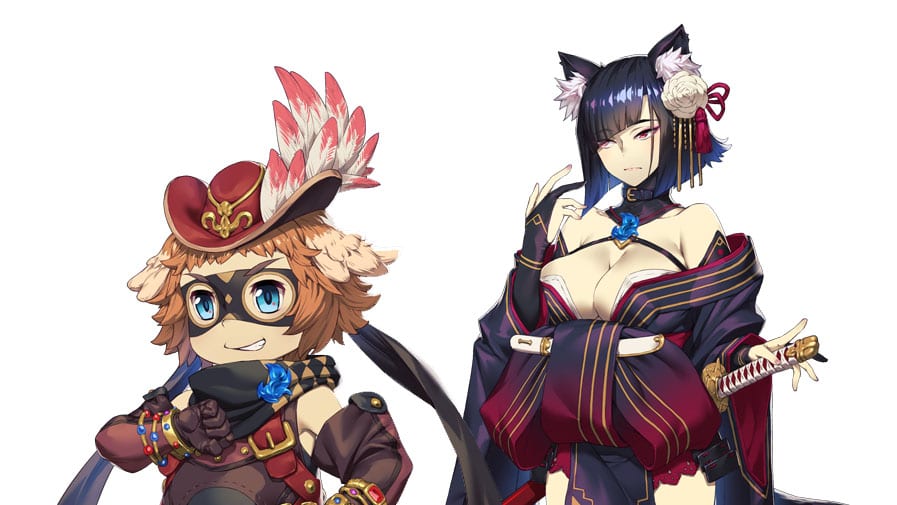 Yes, it’s that game that’s being released in Japan exclusively for PS Vita in 2019. It’s also a remake of Experience’s Entaku no Seito or “Students of the Round” with the addition of Stranger of Sword City, which is set a few hundreds of years later in the same world.

The trailer showcases the first glimpse at gameplay, which will look very familiar to those who enjoy dungeon RPGs. We also get to see the depth of the character customization system.

Speaking of characters, today we also get the introduction of two new ones, the catgirl (which in the world of the game are named “Nei”) Mai Seiryu and the migmy named Popolog.

You can check both out in the gallery at the bottom of the post. If you want to see more, you can enjoy the first batch of screenshots from a few weeks ago.

Chevalier of Blue Wings will release in Japan exclusively for PS Vita on July 25.

The game doesn’t have a western release date yet. While  Stranger of Sword City was localized in English, Entaku no Seito has never been released in the west, so we’ll have to wait and see if someone will pick it up.