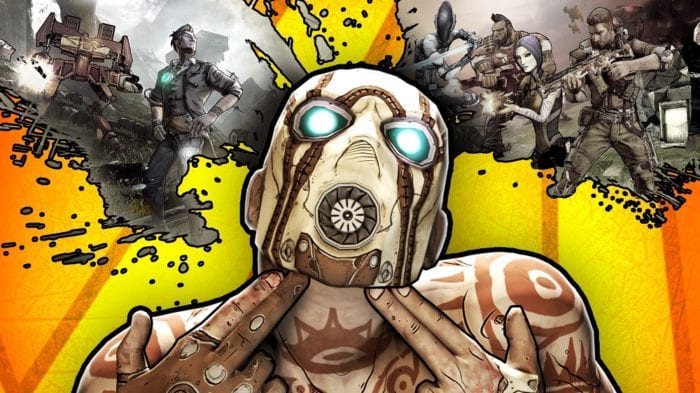 Gearbox Software’s compilation Borderlands: The Handsome Collection can be picked up at a discounted price or free as part of various subscription services this month.

For PlayStation owners, Borderlands: The Handsome Collection is free with PlayStation Plus subscription along with Sonic Mania until July 2.

The Handsome Collection has also been added to the Xbox Game Pass subscription service, which you can subscribe to for only $1 or £1 for a month to celebrate E3 week 2019. Remember that regular pricing will apply when the subscription ends.

Both the PC and Mac versions of Borderlands: The Handsome Collection are a huge 90% off and currently priced at $6.02 as part of a bundle during the Borderlands franchise sale on Steam, which ends June 17.

These promotions are accompanied by the release of new DLC for Borderlands 2 which was announced at the Xbox E3 press conference and is available free on all platforms until July 8, which you can claim on the Borderlands website. It can also be downloaded straight from within your chosen platform’s store of choice by searching for it.

The DLC is titled Commander Lilith and the Fight for Sanctuary and is available for both owners of Borderlands 2 and Borderlands: The Handsome collection which includes Borderlands 2.

It is recommended that your vault hunter is at least level 30 before attempting the new DLC, but if you haven’t got there yet, you can still create a new level 30 character which will then load you straight into the start of the new DLC.

You can also view our helpful guide on how to start Commander Lilith and the Fight for Sanctuary DLC.

Borderlands 3 also just received an explosive new trailer showing off its characters and loot and arrives later this year on September 13 for PS4, Xbox One, and PC.