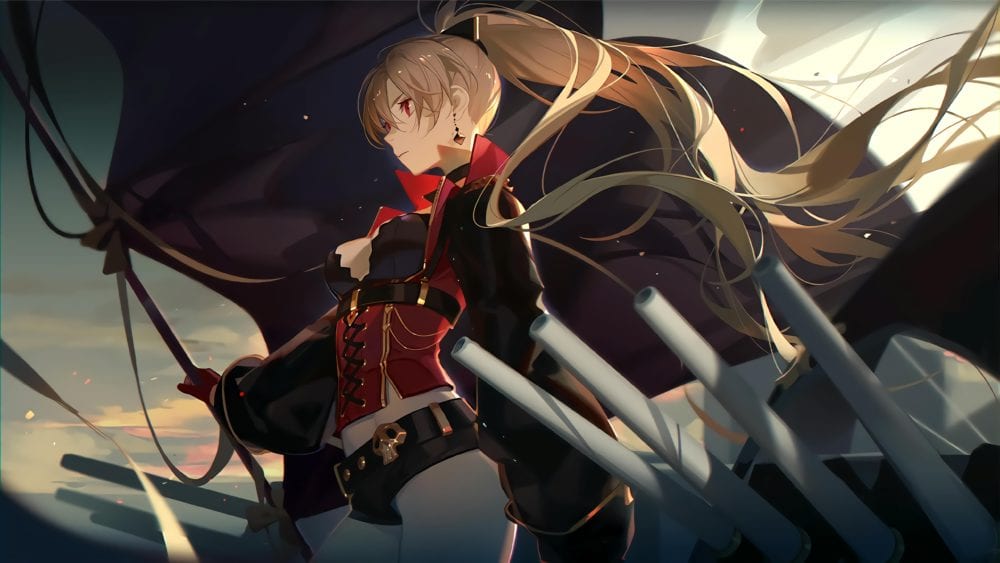 Today the developers of Azur Lane released the much-anticipated “Iris of Light and Dark” event on the English servers and accompanied it with a new trailer.

The event was originally launched in Japan and China in July last year. Incidentally, if you play on those servers, they’re currently having a rerun.

On top of that, we also get the Eagle Union battleship Massachusetts. She fits because she fought Jean Bart during the Battle of Casablanca in November 1942, which serves as a source of historical inspiration for the event.

Some of the shipgirls can be acquired simply by playing the game, while others require engaging in the gacha. Two skins (for Javelin and Le Mars) are also available without spending any gems.