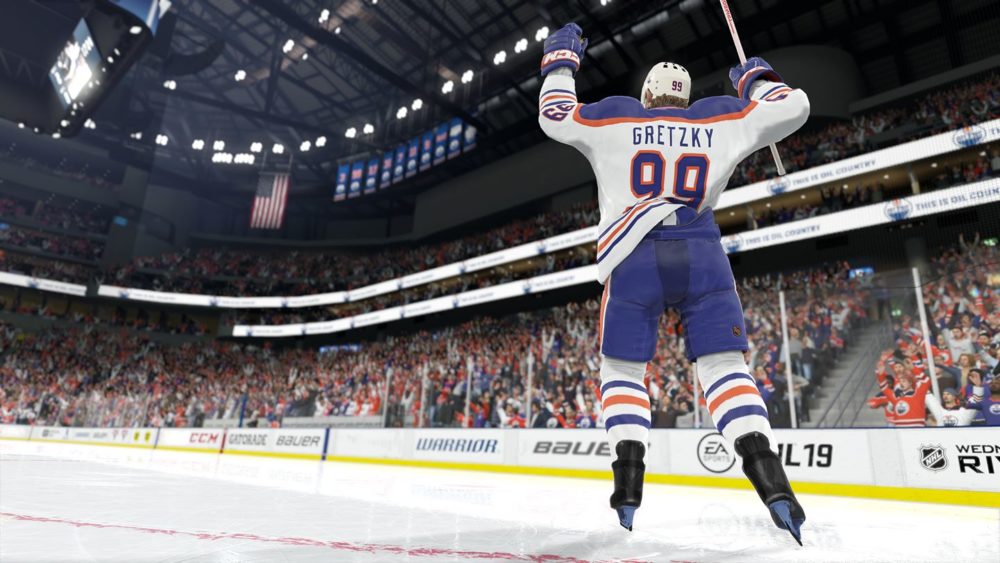 Microsoft revealed the Xbox Games with Gold lineup for June today which adds another two Xbox One and two Xbox 360 games for Xbox Live Gold members to download and play at no added cost.

The first Xbox One game on the list is EA Sports NHL 19, which will be available to claim throughout the entire month of June. The free hockey game comes just as Electronic Arts announced what it will be showing at its EA Play event next week, which includes other sports games FIFA and Madden NFL.

The other Xbox One game is Rivals of Aether, a platform fighting game similar to Nintendo’s Super Smash Bros. series without the Nintendo characters. Rivals of Aether can be downloaded starting June 16 until July 15.

Valve’s Portal: Still Alive is the first Xbox 360 title for the month from June 1-15. This version of the 2007 classic first-person puzzle game includes the original game and 14 bonus test chambers.

The Xbox 360 game will be available to download from June 16-30, while both Xbox 360 titles are backwards compatible and playable on Xbox One.