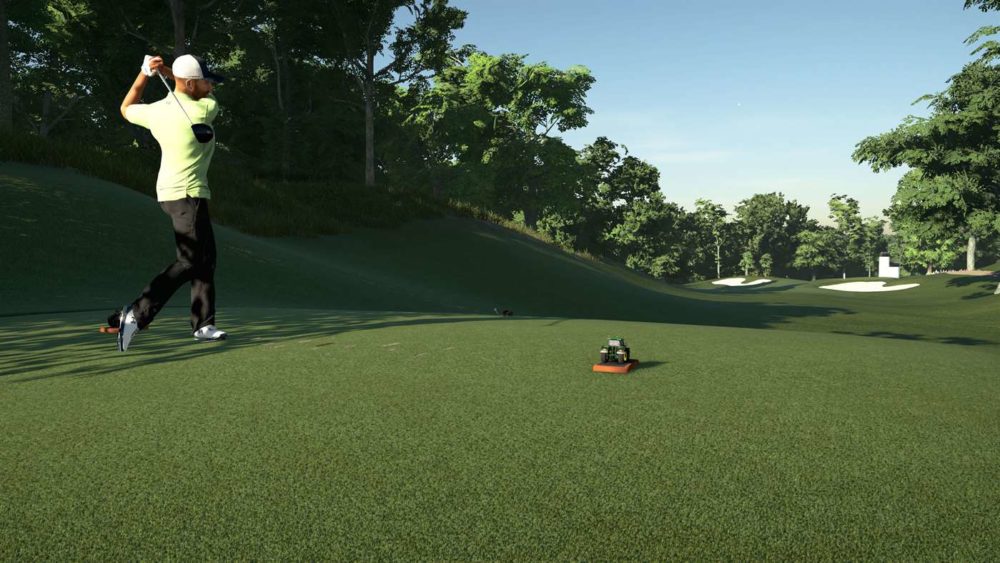 Microsoft revealed the Xbox Games With Gold lineup for May adding another four games for Xbox Live Gold members to download and play for free.

The first game available throughout the month of May is Marooners, an Xbox One party game for “up to six of your friends on the couch or online, laugh sadistically at their misfortune, or even haunt and pester them after you die as you battle it out in 25 different games and arenas.”

The other Xbox One title is The Golf Club 2019 Featuring PGA Tour from May 16 until June 15. “In the officially licensed PGA Tour career mode, test your abilities on beautifully recreated courses like TPC Boston, TPC Sawgrass and more to compete for the coveted Fed Ex cup,” according to the game’s description.

The two Xbox 360 rounding out the lineup are Earth Defense Force: Insect Armageddon and Comic Jumper. The giant insect invading third-person shooter with over 300 weapons is available from May 1 until May 15, while the comic book adventure created by ‘Splosion Man developer Twisted Pixel can be downloaded on May 16 until May 31.