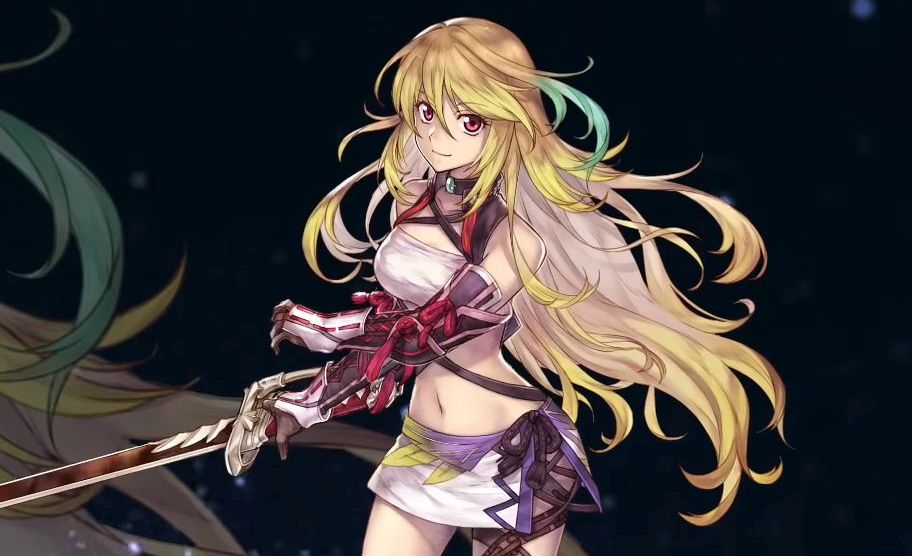 Today Square Enix announced that a popular character from Bandai Namco’s Tales series is coming to the mobile game Valkyrie Anatomia: The Origin.

Said character is Milla Maxwell from Tales of Xillia, and she’s coming through a collaboration with Bandai Namco’s mobile game Tales of the Rays.

The event will start on May 7, and super-popular voice actress Miyuki Sawashiro will reprise her role as Milla.

Of course, this is for the Japanese version of the game, which has been released in English recently, but events aren’t in sync with the original. That being said, there’s certainly a chance that Milla will make it to the localized version as well at some point in the future.

Valkyrie Anatiomia: The Origin is currently available for iOS and Android, and it’s the latest game of the Valkyrie Profile series.

Tales of the Rays is also available for the same platforms, but only in Japanese, since the global version has been shut down by Bandai Namco last year.

Unfortunately, we haven’t gotten a proper console game for the Valkyrie Profile franchise in quite a while, and its titles have been confined to mobile platforms even beyond the free-to-play realm. We’ll see what the future brings.