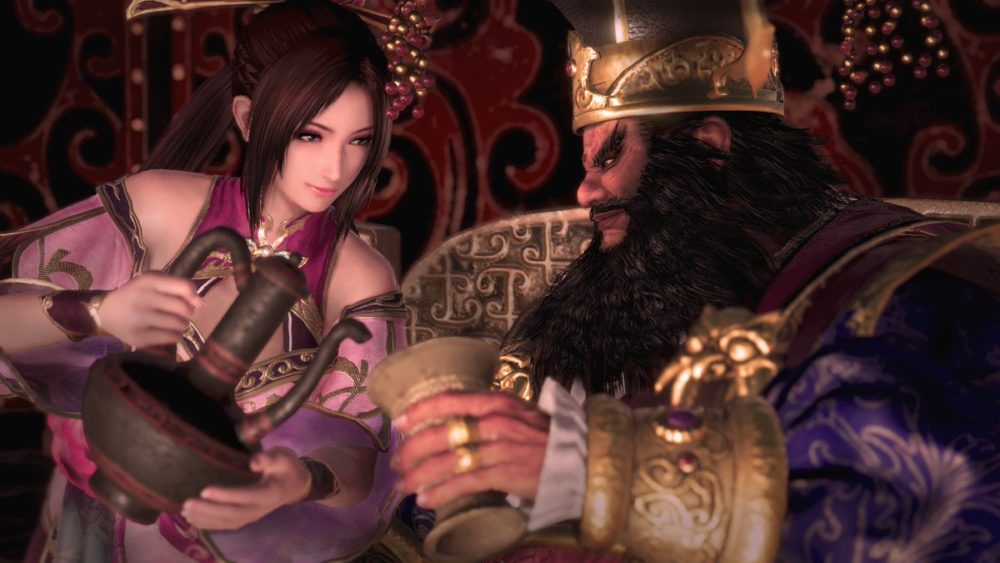 There’s so much more to Total War Three Kingdoms than just its real-time and turn-based tactical combat. There’s a political layer, too, which allows players to enact the ultimate Chinese Warlord power fantasy. The combination of massive battles and the management of features like court personnel and the ability to marry into different factions creates an impressive grand strategy experience. Here’s how to play Diao Chan in Total War Three Kingdoms if you’re wanting to recruit this iconic figure of Chinese legend.

How to Play Diao Chan in Total War Three Kingdoms

Diao Chan is available to players who join or affiliate themselves with Dong Zhuo’s faction, but only when playing the game in Romance Mode.

When playing Dong Zhuo’s Romance mode, the dilemma chain is centered around Diaochan, one of the famous Four Beauties of ancient China.

As the legend goes, while in Dong Zhuo’s service, she turned both he and rival Lü Bu against each other with their jealousy, which eventually led to Dong Zhuo’s death.

Three Kingdoms gives players the opportunity to influence the outcome of these events.

Playing as Dong Zhuo, you can either give up on Diaochan in order to gain Lü Bu’s approval or instead opt to act on his affection by marrying her, thus leading to a more difficult outcome.

Unfortunately, while Diao Chan is a playable character, you’ll be disappointed to discover that she’s just a generic strategist with the same name. She has no unique skills or arts. Essentially, she just appears in court and can be recruited.

That’s everything there is to know about how to play Diao Chan in Total War Three Kingdoms. For more useful information and guides on the game, be sure to search Twinfinite.

We’ve also got guides on how to recruit other playable characters, including Lu Bu, Mao Chao, Zheng Jiang, and Dong Zhuo.