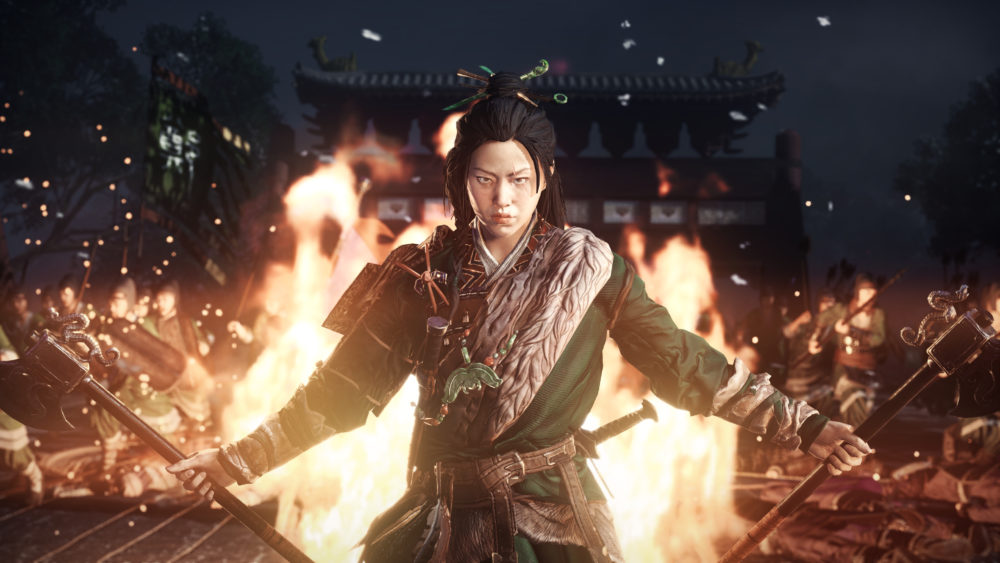 With 11 different legendary warlords, Total War Three Kingdoms has plenty of different play styles that players can learn in order to win. Known as the Bandit Queen, Zheng Jiang is a warlord that lives with the sole purpose of burning down the corrupt Han Dynasty.

Here is everything you need to know about how to play Zheng Jiang in Total War Three Kingdoms.

How to Play Zheng Jiang in Total War Three Kingdoms

The first thing you’ll need to know about Zheng Jiang is her personal bonuses. Alongside the ability to focus on quick muster time and increase income from tributaries, she also has post-siege occupation options that’ll let her loot and destroy a lot more.

Using these abilities, you’ll need to gain and maintain power and momentum for Jian. This earns her Infamy, a vital element to playing her successfully.

Like any rebel, she must keep moving forward, as passiveness will quell support and rob her of the element of surprise. If she doesn’t play the aggressor, her Infamy will drain over time.

Prestige points are considerably important to Zheng Jiang, as she’ll need these to increase her faction ranks. Doing so will make it so that she is able to proclaim herself as empress of a new dynasty.

It is important to note that Zheng Jiang needs to take steps to also avoid becoming what she hates as well. As her popularity and power grow, she’ll need to use the Old Han structures that pop up to establish a new state.

That is everything you need to know about how to play Zheng Jiang in Total War Three Kingdoms. For more helpful hints and guides be sure to check back to Twinfinite.