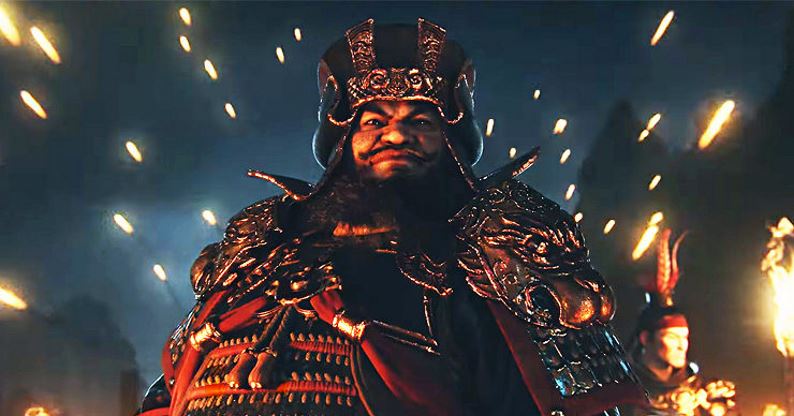 Total War Three Kingdoms brings a fresh setting to the long-running series, dropping players into ancient China during a time filled with prominent heroes and warrior generals. The game gives you 12 different warlords to choose from in its campaign, each of which starts you off differently. The last one, however, needs to be unlocked, so here’s how to play Dong Zhuo in Total War Three Kingdoms.

How to Play Dong Zhuo in Total War Three Kingdoms

Dong Zhuo is the only warlord that needs to be unlocked in Total War Three Kingdoms, and there are essentially two ways to do it. No matter how you look at it, though, unlocking Dong Zhuo is probably going to take quite a while.

Defeating Him in Battle

The first, but harder, way of unlocking Dong Zhuo is by defeating him in battle. This means fighting a battle with Dong Zhuo actually in it, which is highly unlikely. The problem is that the warlord never starts with an army of his own, despite being a faction leader, and he also costs a lot to recruit.

Dong Zhuo needs to be recruited by an enemy army, which isn’t guaranteed to happen. You can boost your chances by choosing a warlord that starts close to him, like Zheng Jiang who starts right next to him.

To compound this problem, he usually dies by turn 13 due to story events, making it even harder to fight and unlock him, which leads us to the other way of unlocking.

The way most players are, probably, going to have to unlock Dong Zhuo is by becoming Emperor in another campaign. This basically means completing winning a campaign, and uniting the land, which is certainly no easy task.

The good news is that you can become Emperor in any of the 12 warlord’s campaigns, so if you really want to unlock him you can play one of the easier ones.

The best option is to play through Cao Cao’s campaign, which is designed to be the easiest and most accessible for newcomers. However you want to do it, become Emperor, and you can assume control of the fearsome tyrant, Dong Zhuo.