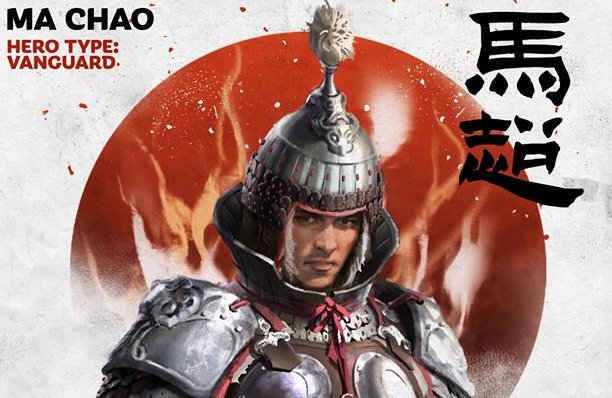 How to Play Ma Chao in Total War Three Kingdoms

First and foremost, you’ll need to start playing the game as the Protector of the West, Ma Teng. In order to play as Ma Chao, you’ll need to wait till he becomes of age for him to join his father’s army. As such, he isn’t actually available from the outset of the campaign.

Like any other character in Total War Three Kingdoms, Ma Chao needs to be about 15 or 16 before he becomes available. Once he reaches that age, after a handful of turns, you can play him.

Just like his father before him, Ma Chao is a Vanguard, signified by the red colored armor that represents Wu Xing’s element of fire. His armor is even more splendid though, as he is known as Ma Chao the Splendid due to its magnificence.

When playing as a Vanguard, you’ll want to remember that they are anti-infantry. Also, these characters can recruit shock cavalries, like spear or halberd cavalry.

For Ma specifically, you’ll want to make sure to grab some settlements in the west and north that have horse pastures. Doing this will give heavy discounts for cavalry unit recruitment and upkeep, giving Ma and the other vanguard generals a nice advantage without going broke early on.

It is important to note that Ma always loses out to Champions. As such, you should never have him duel one.

Keep all of this in mind while playing this accomplished warrior and you’ll be on your way to emperor in no time!

That is everything you need to know about how to play Ma Chao in Total War Three Kingdoms. For more tips, helpful guides, and info, make sure to search Twinfinite. We have also listed some other guides down below.