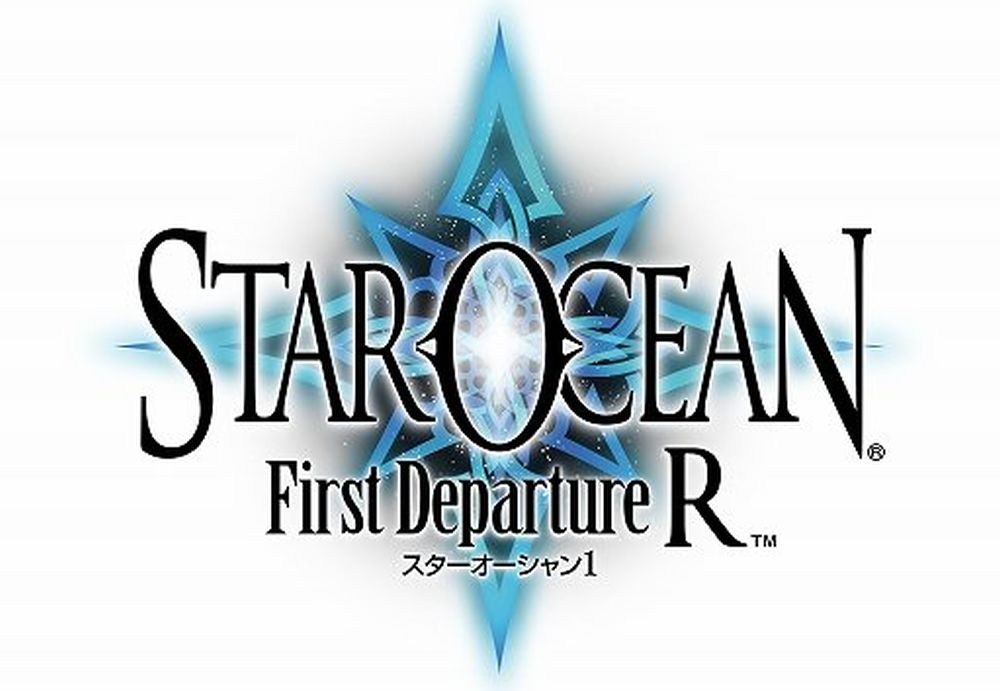 The game will be an HD port of Star Ocean: First Departure released on PSP in 2007.

That was, in turn, a remake of the first Star Ocean game, which debuted on the Super Famicom in 1996.

Below you can see the artwork of the protagonists, which came with the announcement. In order, they are Roddick Farrence, Millie Chliette, and Dorne Murtough.

At the moment, the release date and pricing have not been announced, but more information has been promised for a later time.

Additional features have also been mentioned, but, again, there is no precise information on their nature just yet.

This is not the first time Square Enix ports older Star Ocean games to current-gen platforms.

Semi-recently, it happened to Star Ocean: The Last Hope, while back in 2017 we got Star Ocean: Till the End of Time.

Considering that Integrity and Faithlessness didn’t exactly turn into a blockbuster hit, it’s not surprising that Square Enix is mostly working on low-risk re-releases nowadays. Yet, I still really hope to see a brand new Star Ocean at some point in the future.

The series certainly deserves a comeback in style.