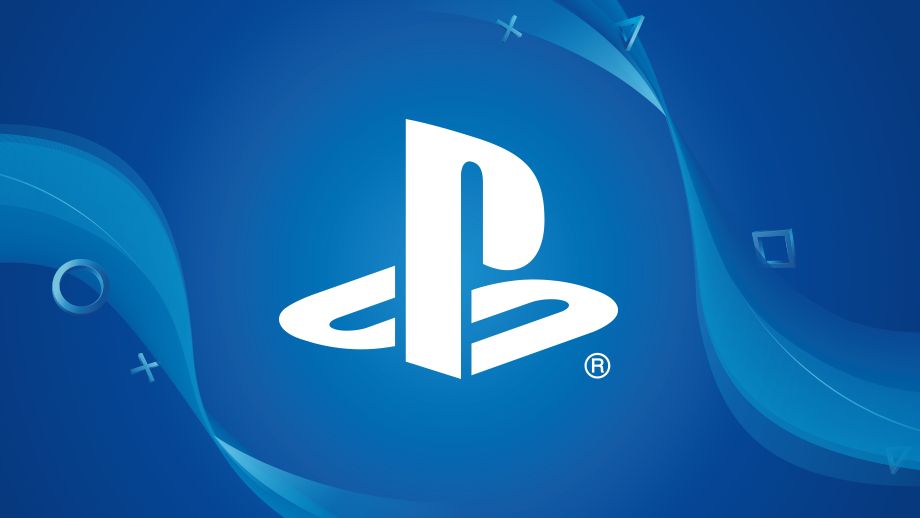 Today’s issue of the Japanese magazine Weekly Famitsu includes an interesting interview to Capcom Head of Consumer Games Development Division 1 Jun Takeuchi and Bandai Namco Director and Producer Katsuhiro Harada. Both developers were quizzed on their expectations and ideas generated by what we know of the PS5 (or whatever Sony will call the new console).

The first part of the interview is dedicated to Takeuchi-san, who mentions that from the information disclosed so far, he feels that Sony is serious about improving the user experience with PS5.

While performance improvements tend to take the spotlight, the shorter loading times offered by the high-bandwidth SSD and the efficient use of memory will significantly contribute to reducing the time users spend waiting.

Since Takeuchi-san has worked on Resident Evil and Devil May Cry series, he was asked if he feels that the new console will have the potential to improve action games. He believes that said potential is great. Improvements in processing and storage speeds will produce good changes for action games, and in the future, he’d like to create new content that can take advantage of that performance.

He also believes that it’ll create an environment in which it’ll be easier to show off Capcom’s technological prowess. For instance, he’d like to try to push the virtual reality features implemented in Resident Evil 7 one step further. He expects that the new hardware will enable more realistic experiences.

As a gamer, Takeuchi-san would like to enjoy seamless gameplay in larger fields, and he expects this kind of experience to evolve greatly with the new console.

He feels that in the future game developers and content providers will have to keep pace with the increase in power, and the diversification of technologies required for that will accelerate.

The second part of the interview is all about Harada-san, who mentions that he is also a hardcore PC gamer. When it was mentioned that the bandwidth would be wider than a PC he had guessed that the new console would have a fast custom-made SSD that is also cost-efficient.

If both the storage and the cache are solid-state, this will be somehow reminiscent of the arcade board era between the eighties and the nineties, when the data of games was light and chips were based on ROM and RAM.

When he used the arcade board System 12 jointly developed with SIE for Tekken 3, the loading screen after the VS display was displayed only for 0.3 to 0.5 seconds. Streaming from an SSD can at times even overtake the processing performance of the hardware, but since it’s important to have a middleware that can compress and deploy data more efficiently, he’s looking forward to seeing how this is supported.

Speaking of the GPU, while many are looking forward to Ray Tracing being used in real time during gameplay, from a game developer’s point of view, Harada-san also wants to focus on development efficiency.

For instance, it’s possible to save time while creating background data and other baked data by using ray-tracing on the development kit.

He also sees 3D audio as a welcome element for a home console in order to enrich the experience and the immersion. He would personally like to make use of the feature for people with visual handicaps with functions that enhance the perception of the interface and gameplay.

Harada-san believes that the evolution brought by this new generation will be the ability to speed everything up with hardware that users can actually own in their own homes, and the benefits of having a high-speed SSD as a standard component that everyone can take advantage of will be great.

As for the kind of experience he’d like to enjoy as a gamer on the new PlayStation console, he wishes for a sharp gameplay experience with hardware that users can install in their own room. Since features are expected to be supported at a hardware level and not something handled via software, he hopes to feel a greater sense of presence and immersion out of the box.

Speaking of VR, since having a fast frame rate is very relevant, he believes that the new PlayStation’s specs will enable that. Yet, he’s more interested to see how the convenience of the headset will evolve. That’s because he believes that rather than the specs, it’s important for VR to become more user-friendly.

The same issue of Weekly Famitsu also included a reader survey about the PS5.