The first relevant question is about the PS5 feature the respondents have the highest expectations for. Multiple answers were allowed.

As you can see in the diagram below, backward compatibility is the most popular answer, followed by graphics and data loading speed basically neck to neck.

Fourth-ranked is the price, with the variety of games is in fifth place. Sound is ranked sixth, online services are seventh, enhanced VR is eighth, and streaming is ninth. The last bar at the bottom is “Other.” 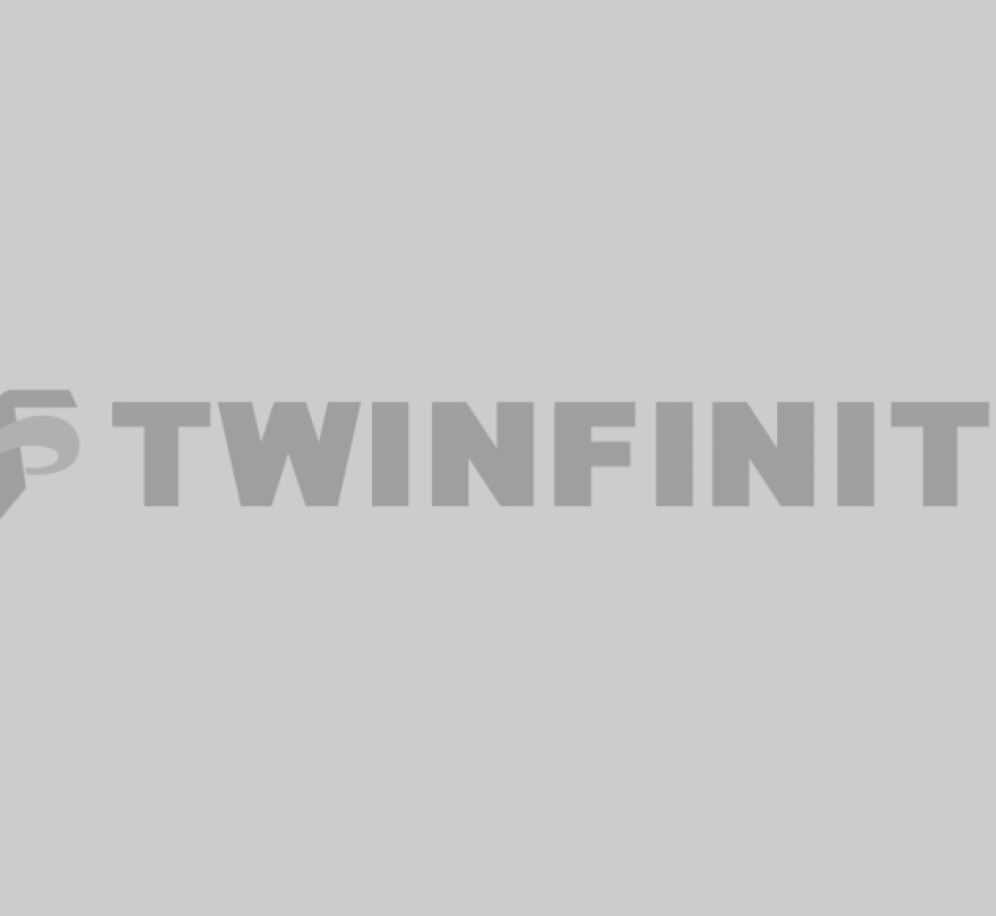 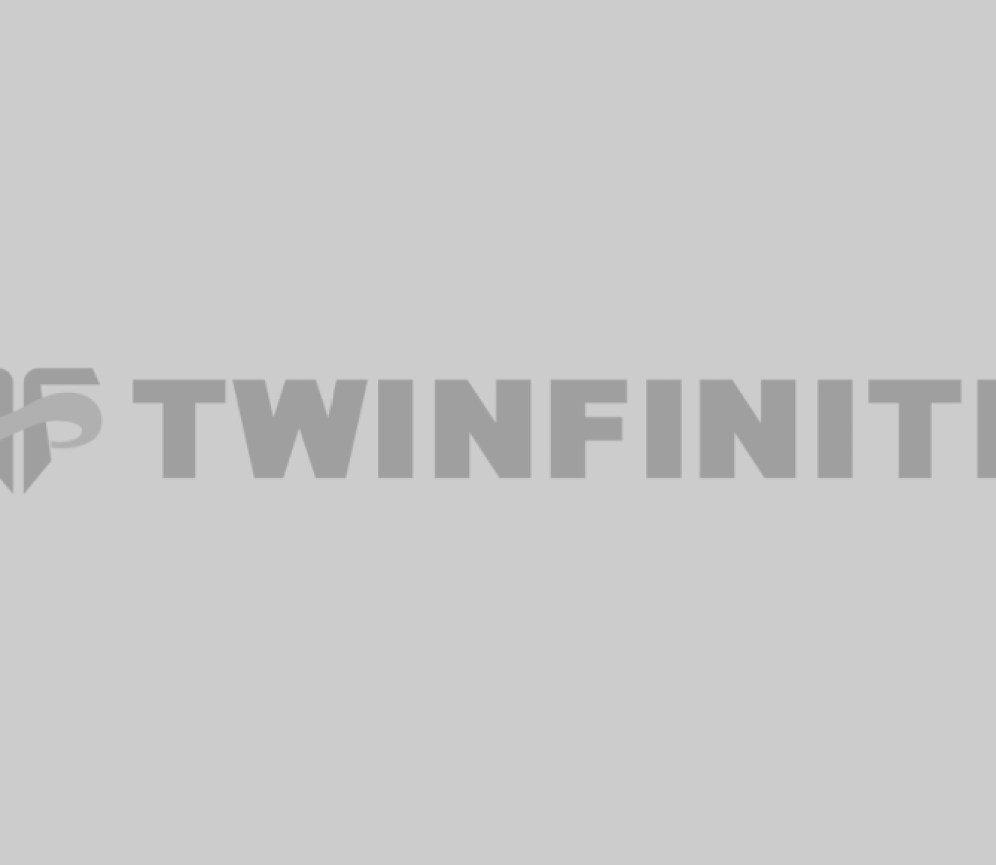 Another interesting question is on the preference of purchase method for games. The vast majority (1,002 users of 1,393 respondents, which translates into 71.9%) responded that they prefer physical games. Only 392 voted for digital download.

This should not surprise considering that Japanese core gamers tend to be more fond of physical disks that their western brethren. 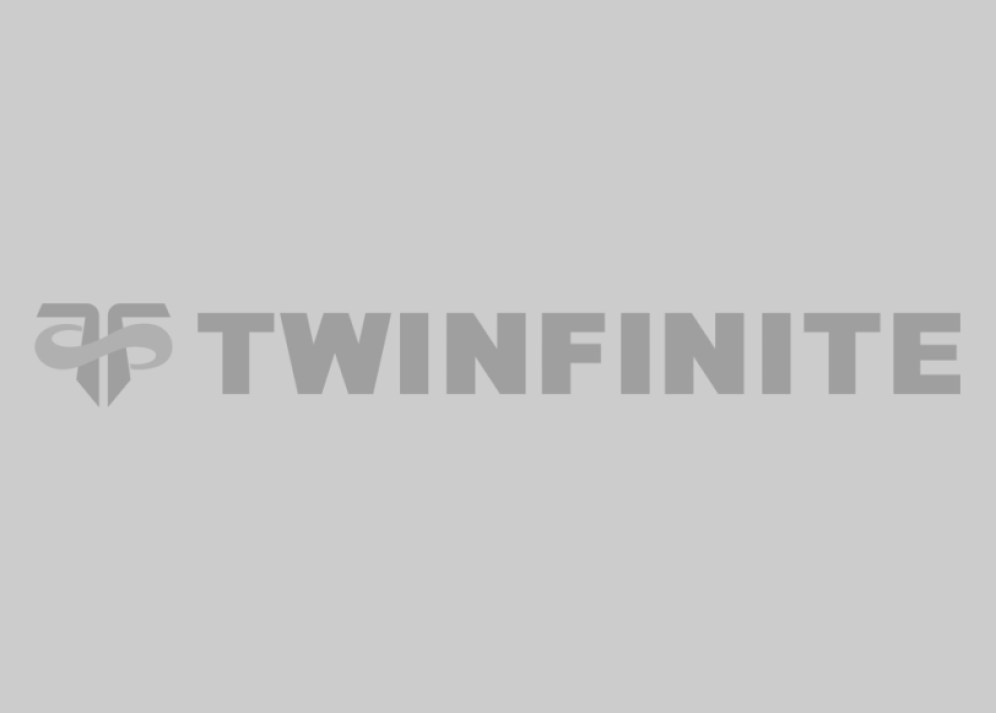 In particular, Ryan appears to agree with the results of this poll and stressed the importance of backward compatibility for the PS5.