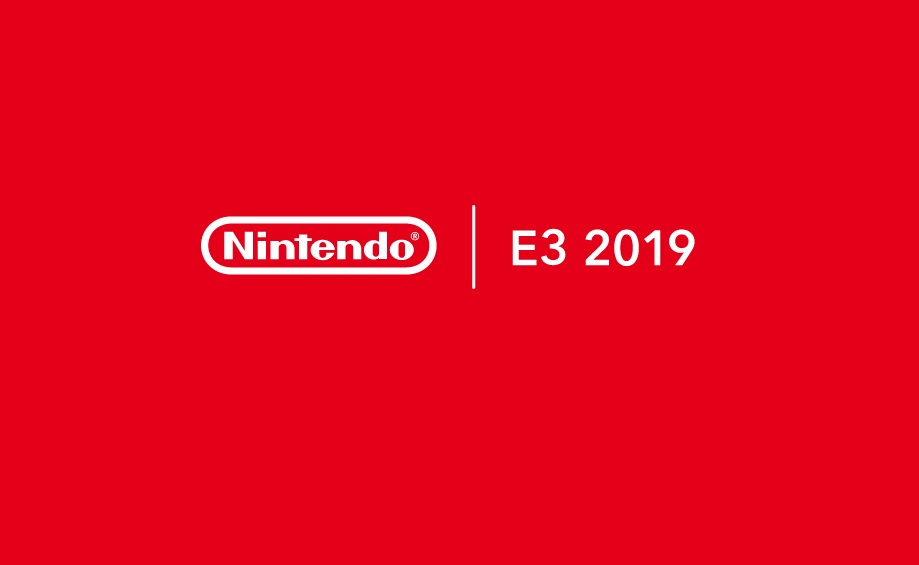 Early this morning, Nintendo announced its full lineup of plans for E3 2019.

There were no details as to what games will be shown, but they have a massive number of titles set to release in 2019 that have yet to receive proper release dates. Here’s what we know for sure about Nintendo at E3 2019.

There are no details on how the event will be streamed, but they will presumably use the Nintendo Twitch channel like previous years. If you plan to be in the LA area, you’ll have to hop in a line well before the start time as tickets are first-come-first-served. However, there is no cost to attend the events.

Next up on Nintendo’s E3 docket is the Nintendo Direct, which will be taking place on June 11 at 9 a.m. PT. This is the exact same time as the 2018 E3 Direct and will solely focus on Nintendo Switch titles coming out this year.

There has been no word from the big N about what titles will be on display in the Direct. Yet, we can infer that major games like Animal Crossing, Luigi’s Mansion 3, and Pokemon Sword and Shield are incredibly likely to make an appearance.

Just like in past years, their live streaming events don’t end with the big Direct. From June 11-13 they’ll be streaming live gameplay of from the show floor with the Nintendo Treehouse staff. The first day of streaming kicks off immediately following the Direct.

This year Nintendo will also offer a Warp Pipe Pass for E3 attendees. This special pass will not run any additional fees, but you must have a valid E3 badge and Nintendo Account.

The Warp Pipe Pass will let you get a faster path to all of the Nintendo demos. The registration page for the pass is not live yet, so keep your eyes open for that announcement.