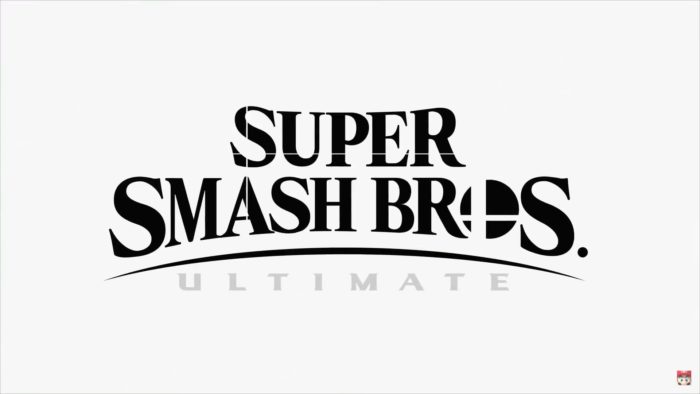 Nintendo has recently held its E3 2018 conference, showcasing a ton of stuff for the Nintendo Switch. The publisher revealed some new games, trailers, and of course, gameplay for the highly-anticipated Super Smash Bros. Ultimate.

It wasn’t all about the fighting game, however, as it gave us a glimpse into some of the other things it has planned for 2018 and early 2019. We’ve got our first look at the upcoming Fire Emblem game, Three Houses, which boasts spectacular new visuals and more tactical gameplay mechanics. Moreover, Nintendo has also given fans a good look at the Xenoblade Chronicles 2 DLC, Torna ~ The Golden Country, as well as a new Super Mario Party game alongside other first-party titles.

Moving forward, the company is also beefing up its library with more third-party games, such as Fortnite (which is out now!), Dragon Ball FighterZ, Killer Queen Black, Deamon & Machina, Hollow Knight, and much more! If you’ve missed the Nintendo E3 2018 conference, here are all of the trailers that were shown at the event:

These trailers should help get you up to date on all things Nintendo! For more E3 2018 coverage, make sure to search for Twinfinite!