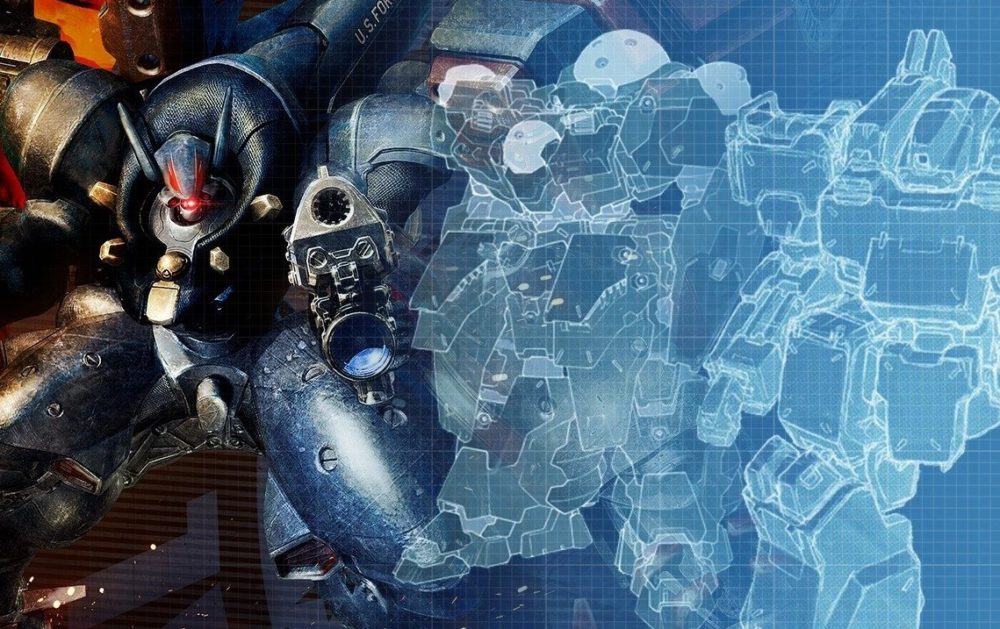 Metal Wolf Chaos XD appears to be coming to the Nintendo Switch according to the most recent issue of Famitsu.

While this may be a mistake, Famitsu usually doesn’t get this kind of detail wrong, especially when it’s displayed in the top banner of the article showing all the available platforms.

The original Metal Wolf Chaos was released only in Japan on the original Xbox in 2004. It was largely unknown for many years because of this, especially given how unpopular the Xbox brand was in Japan.

Through the awareness garnered through various YouTubers and streamers, however, the game slowly gained attention for its outlandish dialogue, voice acting (all in English) and intense mecha action.

It also helped that FromSoftware was becoming a more common name in the industry after many people knew them from the Soulsborne style games they created.

Eager gamers sought out ways to play the game (which would require the game itself with either a Japanese or modded original Xbox) until Devolver saw the fan demand on Twitter and social media and decided to reach out to FromSoftware to re-release it as a remaster.

Originally, it was only supposed to release on PlayStation 4, Xbox One and PC via Steam. Now we can look forward to controlling the charismatic President, Michael Wilson on the go as well.

If you happened to have missed our original story covering the reveal of Metal Wolf Chaos XD, feel free to check it out.

EDIT: Famitsu has commented on Metal Wolf Chaos XD coming to Switch, saying that it was indeed a typo mistake and currently Devolver Digital has no plans on bringing the game to the platform at this time.