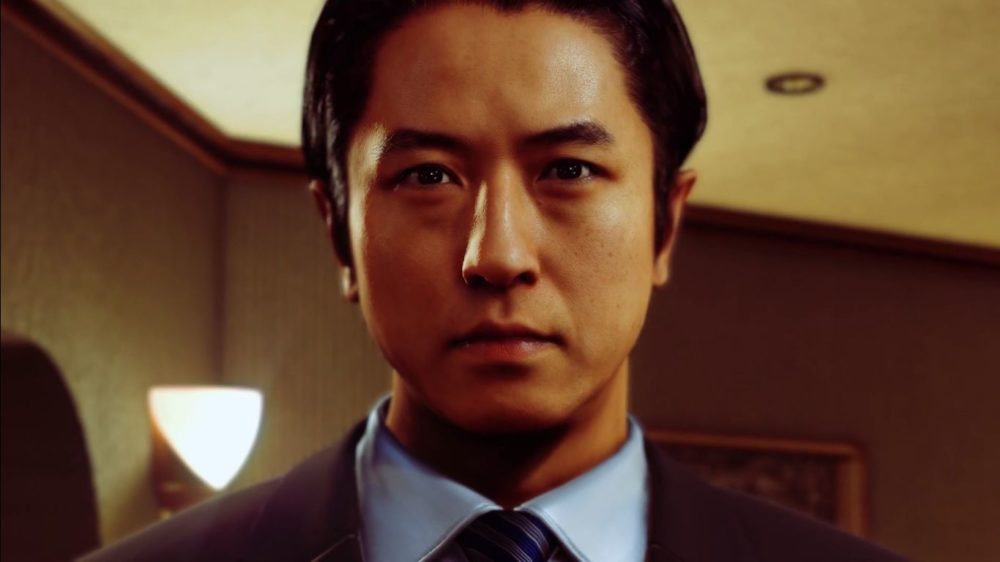 Kuroiwa is an unshakably confident detective who hunts his prey with single-minded dedication.

The first trailer is his introduction, and was published only on Ryu Ga Gotoku Studio’s Twitter account.

Always scoring at the top of his class, Kuroiwa is the formidable detective investigating the Kamurocho murders.

Will Yagami get to bottom of these murders before him?https://t.co/wAlKs412KI pic.twitter.com/qe2ZsIsXUu

The second trailer sheds more light on the character and stars his English voice actor, Matthew Mercer, who explains how it felt to get into Kuroiwa’s peculiar headspace.

Incidentally, we just learned that Judgment will be re-released in Japan following the sudden removal from sale due to a drug scandal involving one of its actors. It will actually come after the launch in North America and Europe, which will happen on June 25. The platform is PS4 in all regions.