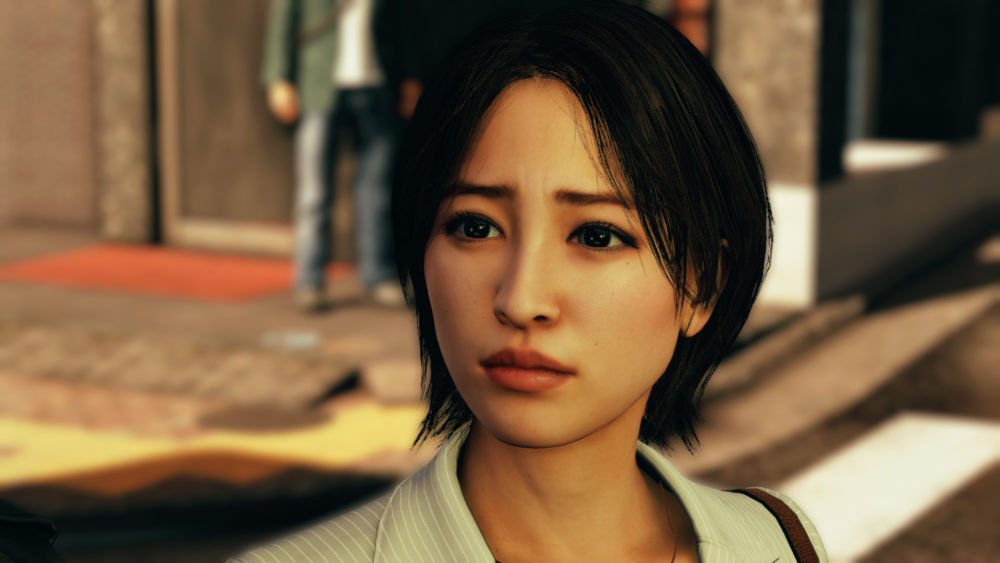 With the Yakuza spin-off Judgment coming west in little more than a month, Sega and the Ryu Ga Gotoku Studio are ramping up the promotion for the game.

While in Japanese they’re voiced by Shinshu Fuji and Risa Shimizu, this time around we also get to meet their English voice actors, Crispin Freeman and Cherami Leigh.

A true friend will always have your back with a flying kick… well at least that’s what Kaito seems to go by.

This ex-yakuza member rocks his unique taste in fashion while being a reliable colleague and friend to Yagami.https://t.co/wAlKs3Jrm8 pic.twitter.com/qqxUSL9vsK

Check out what @CrispinFreeman thinks about his Judgment character, Kaito, and about keeping the original spirit of the game alive in the English dub.https://t.co/wAlKs412KI pic.twitter.com/AO16oYDGA1

A brilliant prosecutor with a strong sense of justice, Mafuyu Fujii seems to have a bit of a history with Yagami.

Learn more about her when Judgment launches on June 25, 2019.https://t.co/wAlKs3Jrm8 pic.twitter.com/T3n1qu83nE

“Just like human beings, she’s very well-rounded, she’s very real, and very multi-dimensional.”@CheramiLeigh breaks down what makes her character, Mafuyu Fujii, stand out in Judgment and talks about how she got hooked into the story.https://t.co/wAlKs3Jrm8 pic.twitter.com/rOQyg0r0vS

If you want to see more of Judgment, you can check out more videos starring Kazuya Ayabe’s voice actor Matt Yang King, the protagonist’s voice Greg Chun, a series of character-dedicated clips, and another trailer, which showcases the new character model of villain Kyohei Hamura.