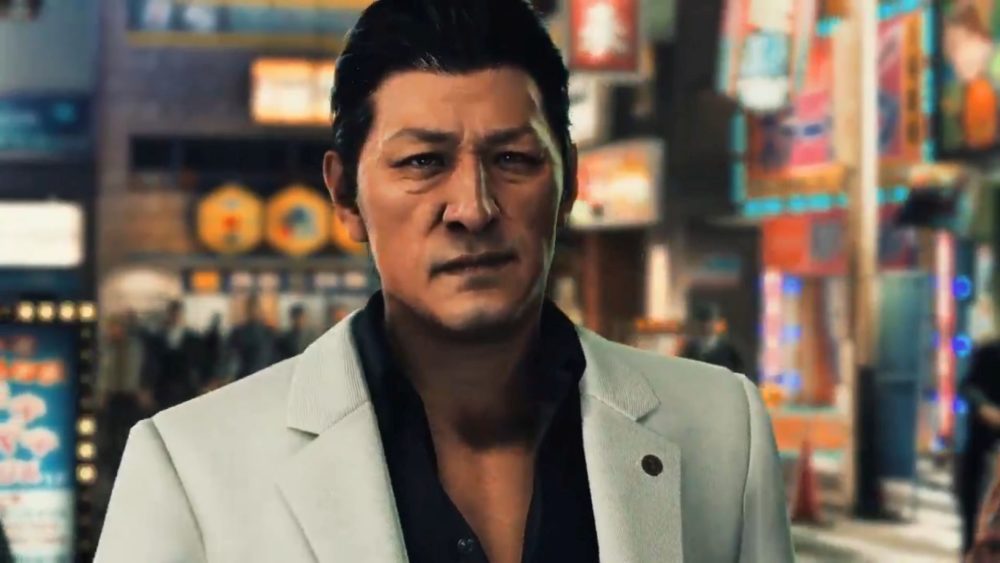 If you’re not familiar with the whole scandal, Sega abruptly suspended Judgment’s sales in Japan following the arrest of actor, singer, and performer Pierre Taki during a drug bust in Tokyo. Taki-san had lent his likeness and voice one of the game’s characters, the aforementioned Kyohei Hamura.

A few weeks ago, the publisher made a follow-up announcement mentioning that the western release will still come on June 25 as previously revealed, but Pierre Taki’s likeness and Japanese voice would be removed. Recently, the western arm of the company also released a new announcement trailer with Kyohei Hamura completely cut.

Producer Toshihiro Nagoshi followed-up by mentioning that the change had been made rather swiftly and that the new looks of the character were not scanned from a real-life actor.

Today we get to see the result, and you can enjoy it below.

Throughout Yagami’s investigation, he’ll have to collaborate with, and occasionally face off against, some of the most powerful individuals in Kamurocho.

Judgment is coming west exclusively for PS4 on June 25.