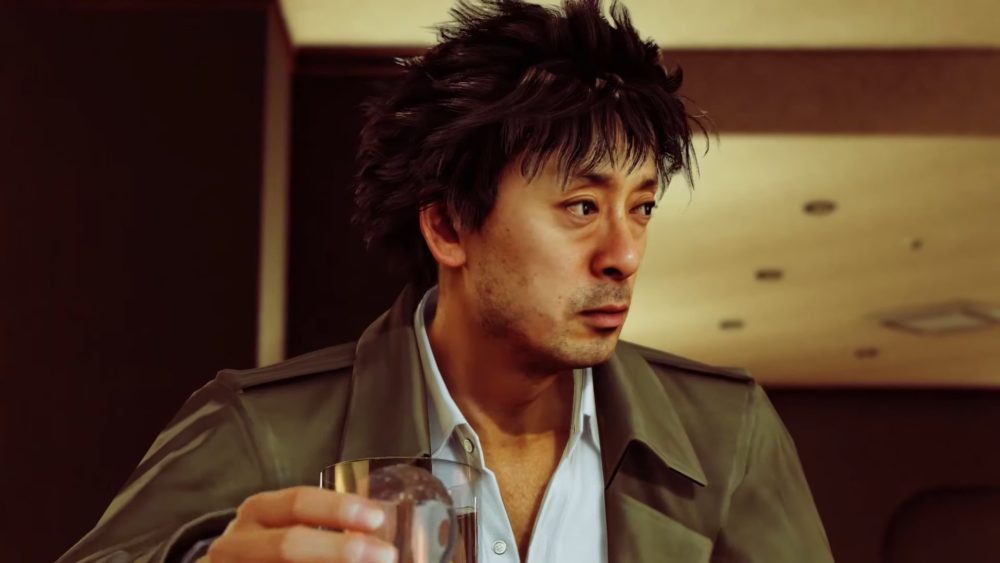 Today Sega released another video of its upcoming Yakuza Spinoff Judgment, and it features another of the game’s characters Kazuya Ayabe.

Ayabe is a cop, but he’s not exactly blessed with an upstanding regulation. To survive in Kamurocho, he does what he has to, including shady deals. He is played in Japanese by

Alongside the character, we meet the voice actor who played Ayabe in the English track, Matt Yang King of Riverdale and Powers fame.

You can check out the video below, and see if this weasely cop draws your attention.

Speaking of the English voice track, recently the Localization Producer of the game explained that its goal “was never to Westernize the game, but to make Japan more accessible,” resulting in choices like preserving the Japanese honorifics.

If you want to see more of Judgment, you can check out another video showcasing the protagonist’s voice Greg Chun, a series of character-dedicated clips, and the previous trailer, which showcases the new character model of villain Kyohei Hamura.